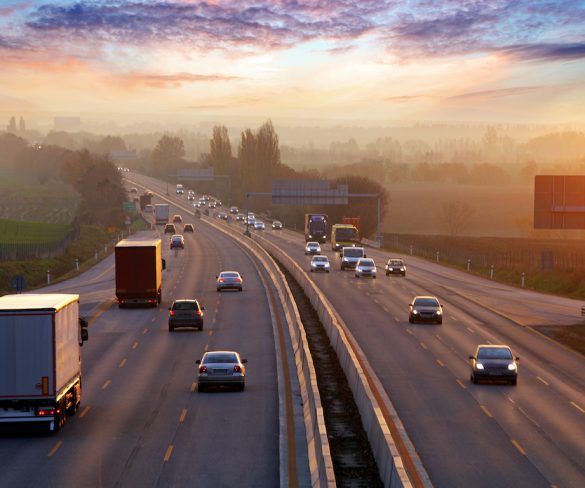 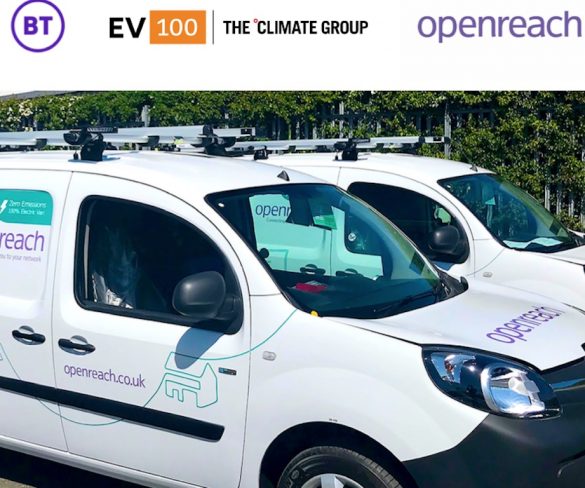 World first coronavirus treatment approved for NHS use by government

Transport for London to furlough 7,000 staff 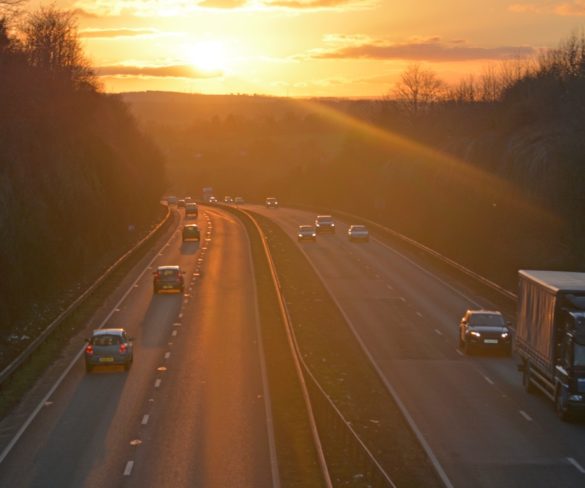 Jaguar Land Rover to restart production at Solihull in May 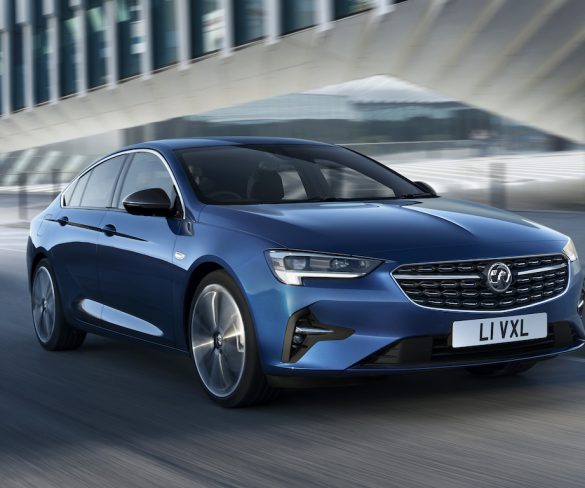 All Clean Air Zones postponed until 2021 Petrol and diesel car ban to take effect in 2035 and include hybrids, under latest plans 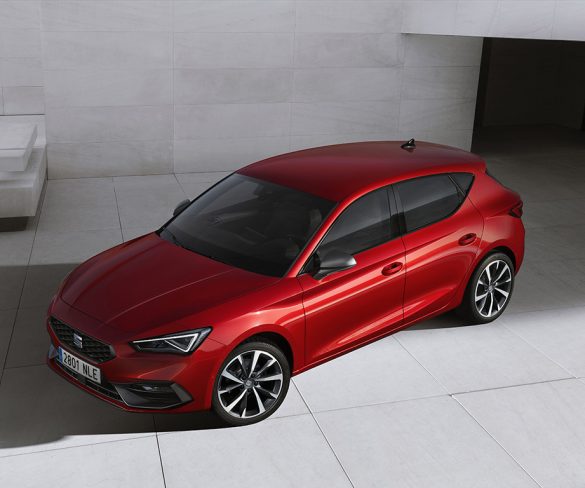 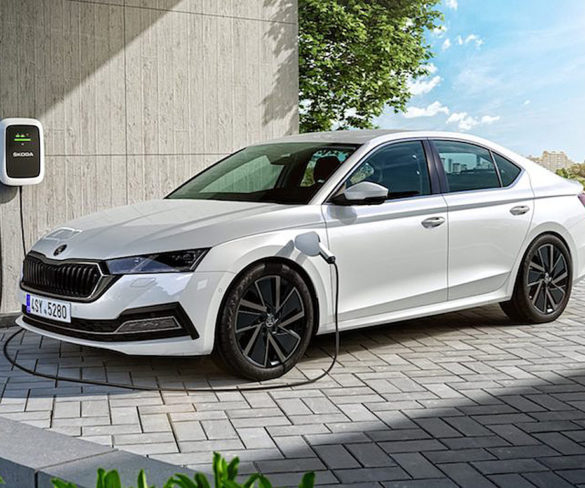 Green number plates for EVs: a step in the right direction or a misguided gimmick? 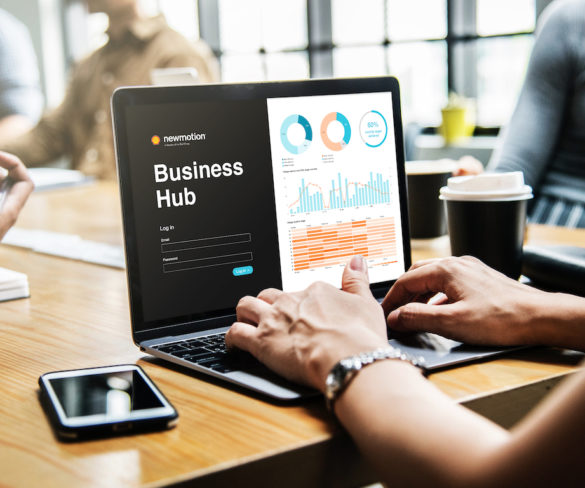 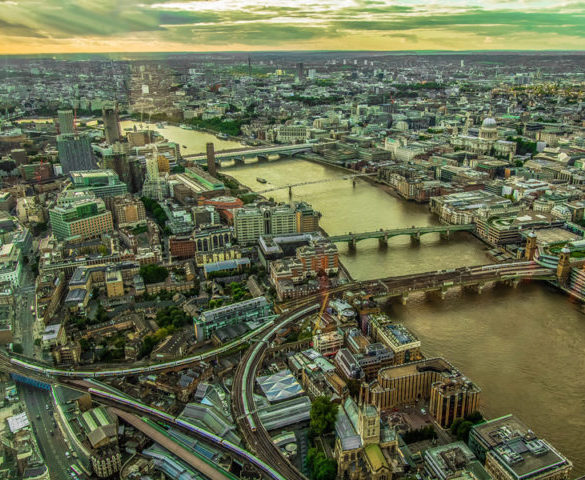 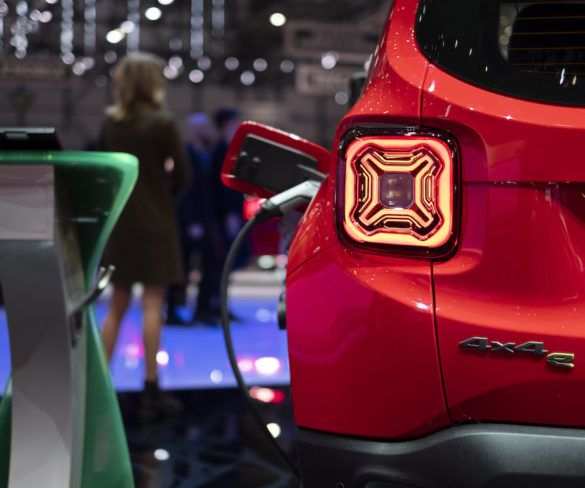 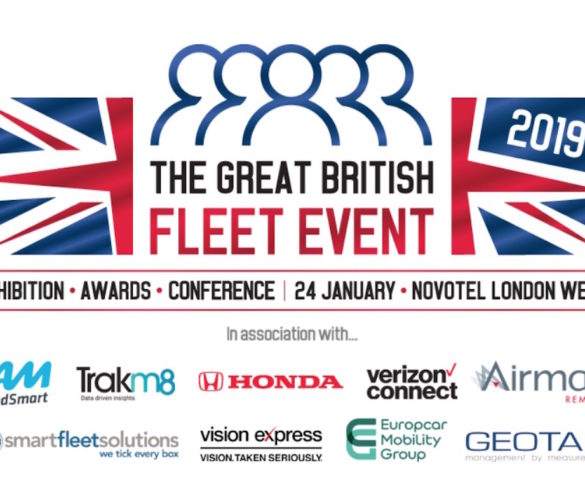 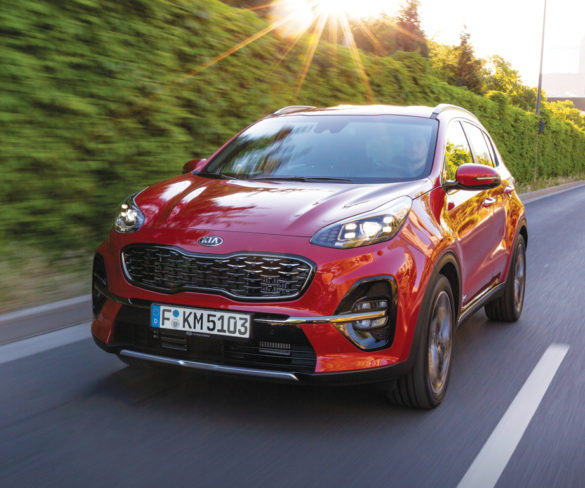 Tesco to kit out stores with 2,400 EV charging bays

Nine in 10 fleets plan to go electric in next decade

Budget 2018: The main points for fleets 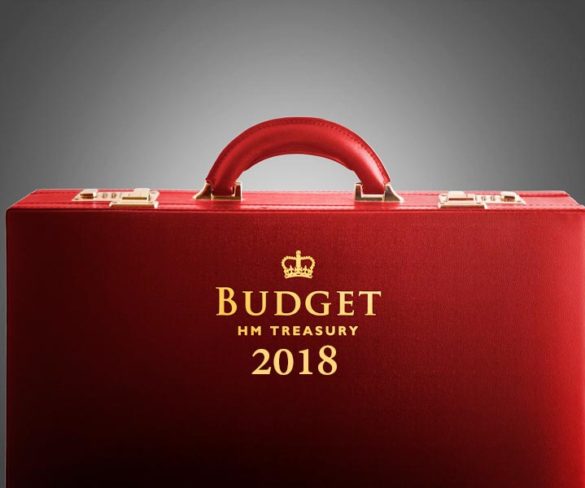 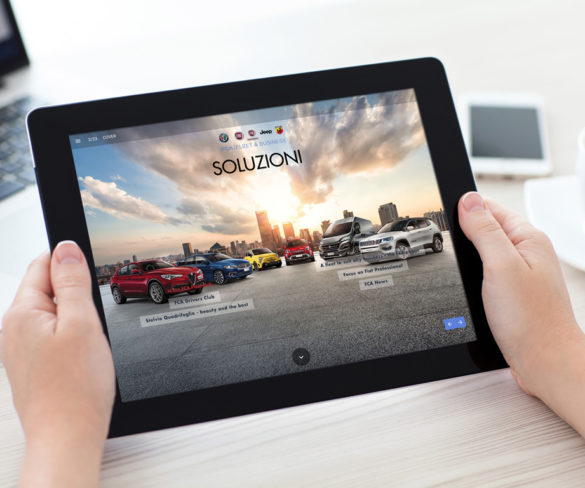 How you can help save the company car 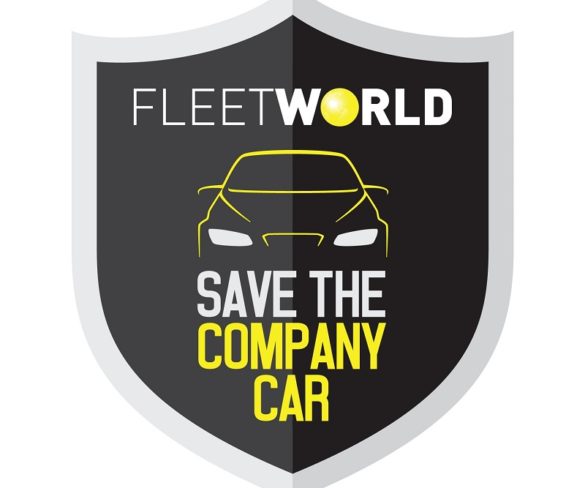 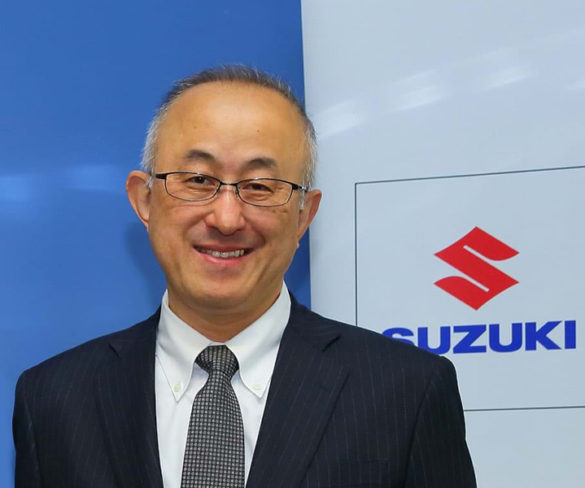 Toyota phasing out diesel cars by 2019 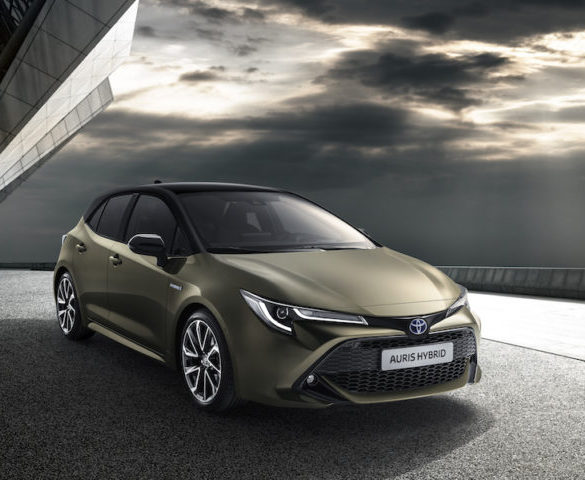 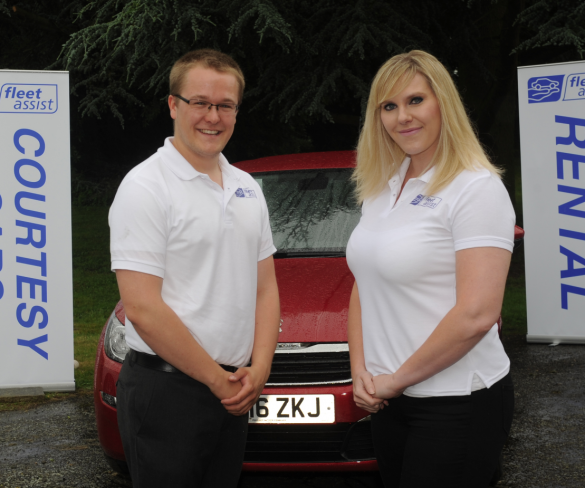 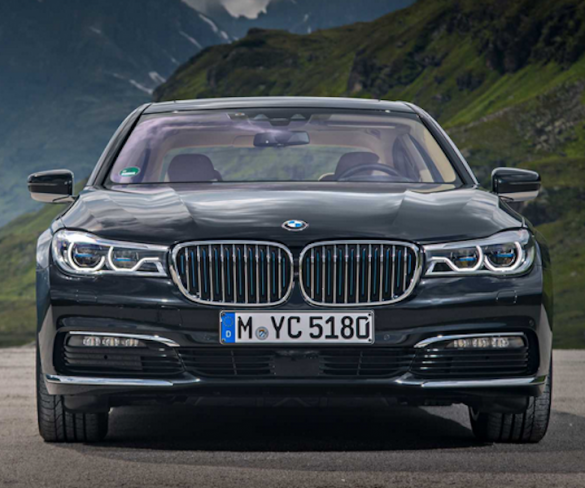 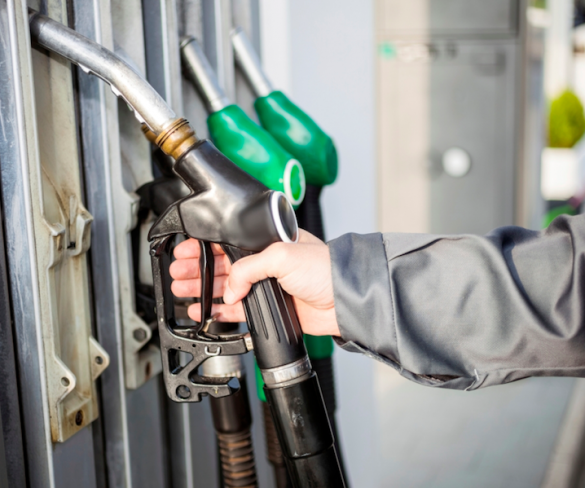 New research indicates that the condition of local roads has deteriorated drastically in the last decade. 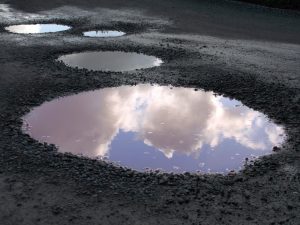 The statistical analysis by the RAC compared the percentage share of its pothole-related call-outs to all other types of call-out alongside historic rainfall and frost data, and revealed a 125% increase from 2006 to 2016 in the proportion of vehicle breakdowns where poor road surfaces were likely to be a contributory factor.

In the 12 months ending in June 2006, pothole-related breakdowns, such as damaged shock absorbers, broken suspension springs and distorted wheels, represented an average of 0.4% of all RAC call-outs. However, at the end of the 12 months to June 2016 this percentage had risen to 0.9%.

The RAC pothole analysis also shows a 120% rise in pothole call-outs in the two years from 2007 to 2009 when the RAC’s share of those breakdowns shot up from 0.5% to 1.1%. A quarterly high figure of 1.6% was recorded at the end of March 2009 – a percentage not seen again until the first two quarters of 2013 which was no doubt attributable to the snowy winter. This meant that of the RAC’s 753,000 breakdowns that quarter, 12,000 were pothole-related.

Since 2013 the quarterly percentage of pothole-related breakdowns has not fallen below the 1% level when averaged over the previous 12 months.

RAC chief engineer David Bizley said: “Our analysis paints a very disappointing picture which unequivocally confirms what most road users already know, which is that the condition of our local roads has deteriorated drastically in the last decade. This analysis suggests that the quality of the UK’s roads suffered a steady decline from the start of 2007 through to the end of 2009, presumably due to lack of investment in maintenance and resurfacing during worsening economic times. Since then, injections of short-term funding have addressed the immediate aftermath of periods of extreme weather but have not been sufficient to tackle the underlying problem.

“Bold and imaginative action is now required to address the underlying deficiencies in local roads. Existing funding arrangements are complex with central and local government sharing the cost. Whilst £6bn has been allocated by the Department for Transport for the period 2015-2020 for local road maintenance and development, and further funding is available through the Local Growth Fund, the RAC would like to see local roads given the same priority and treated as a strategic asset.

“With a new Prime Minister and a Secretary of State for Transport now in place it seems like the perfect time for them to demonstrate to motorists that they understand road users’ concerns and transport spending priorities.”

Previous: Major roadworks to bring significant delays on M8, M73 and M74
Next: FIAG to cover future of fleet at 2016 Autumn Workshop