The fourth-generation SEAT Leon has been unveiled, which aims to continue successful sales of the outgoing model while also adding appeal for fleets. 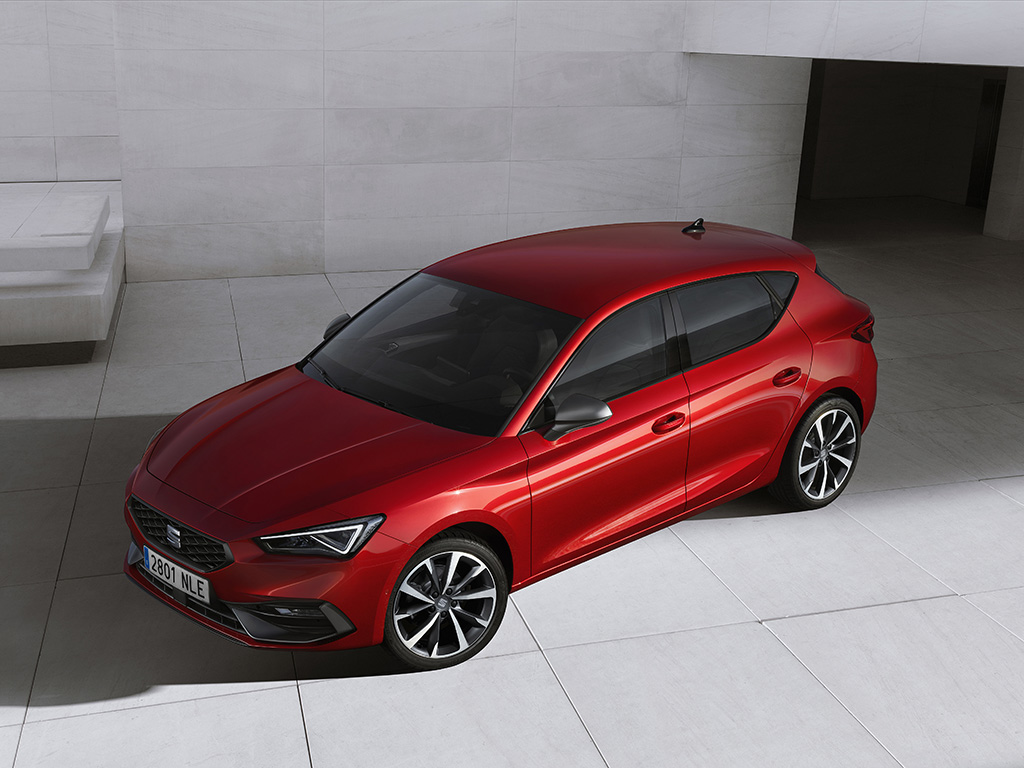 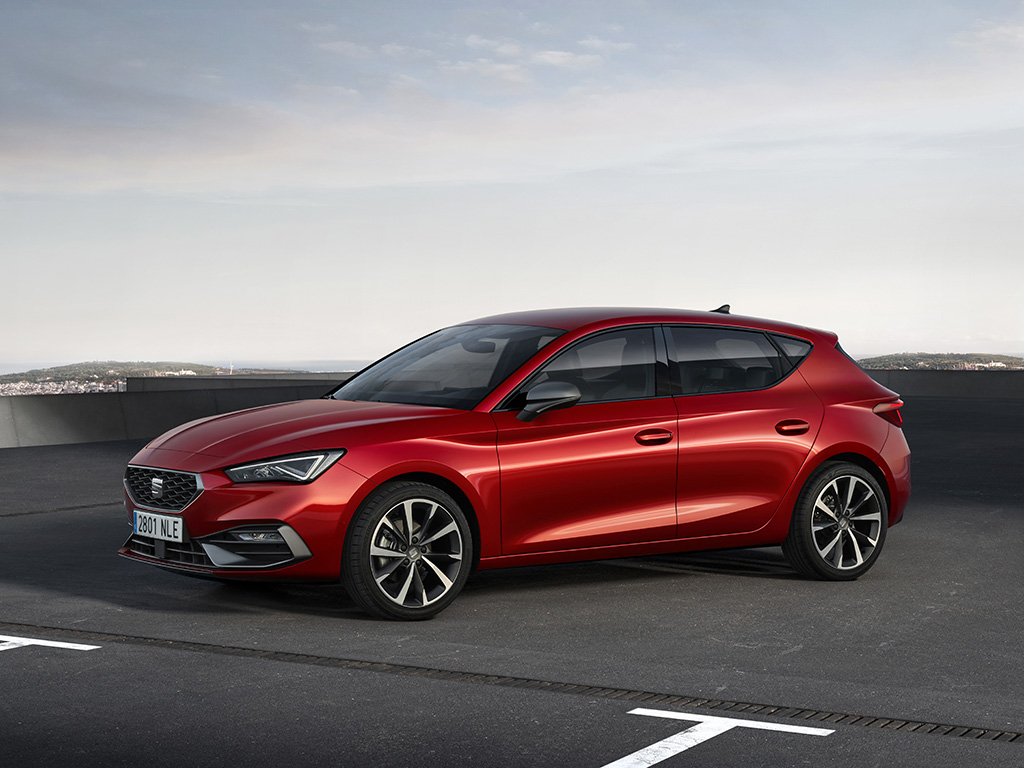 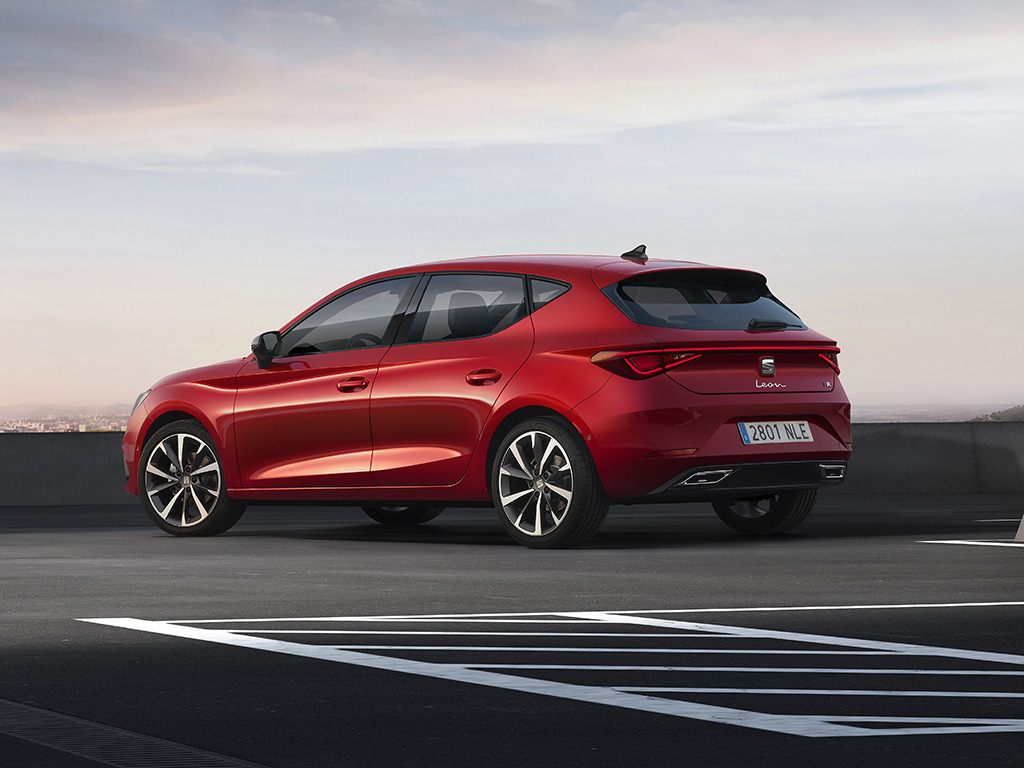 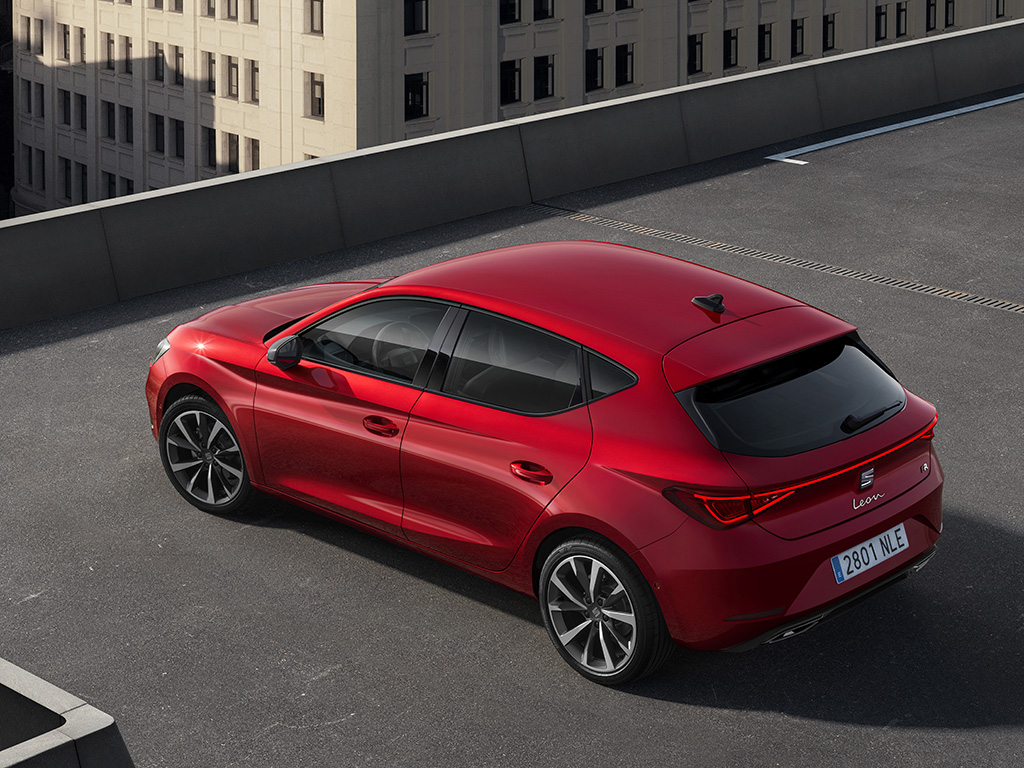 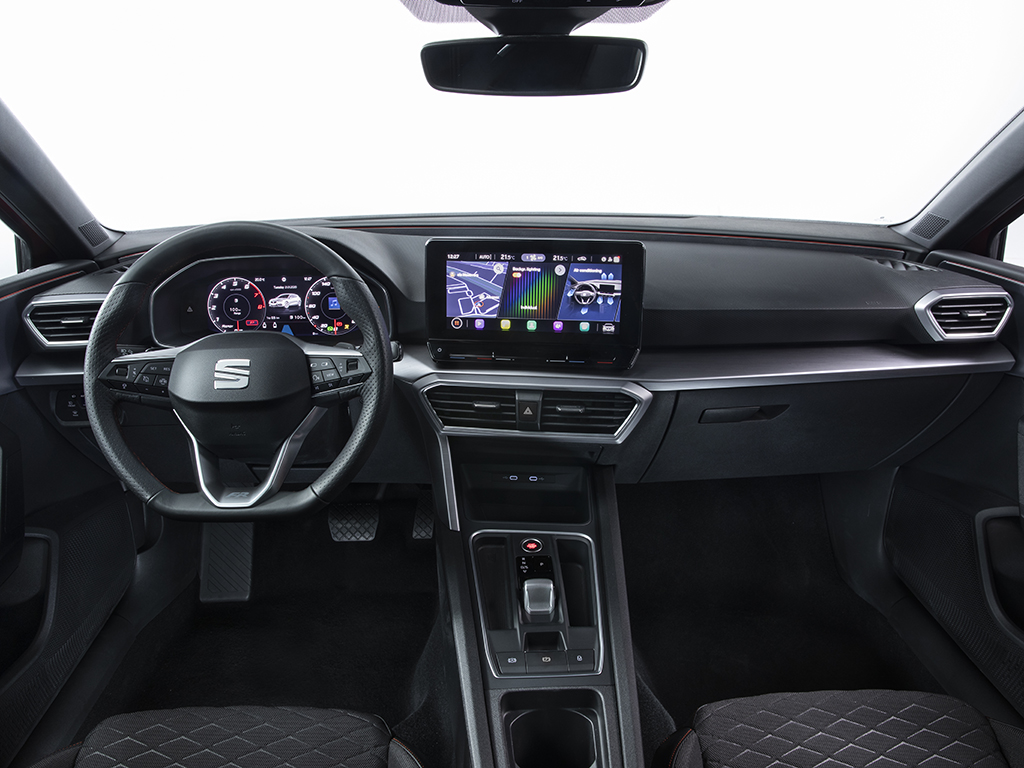 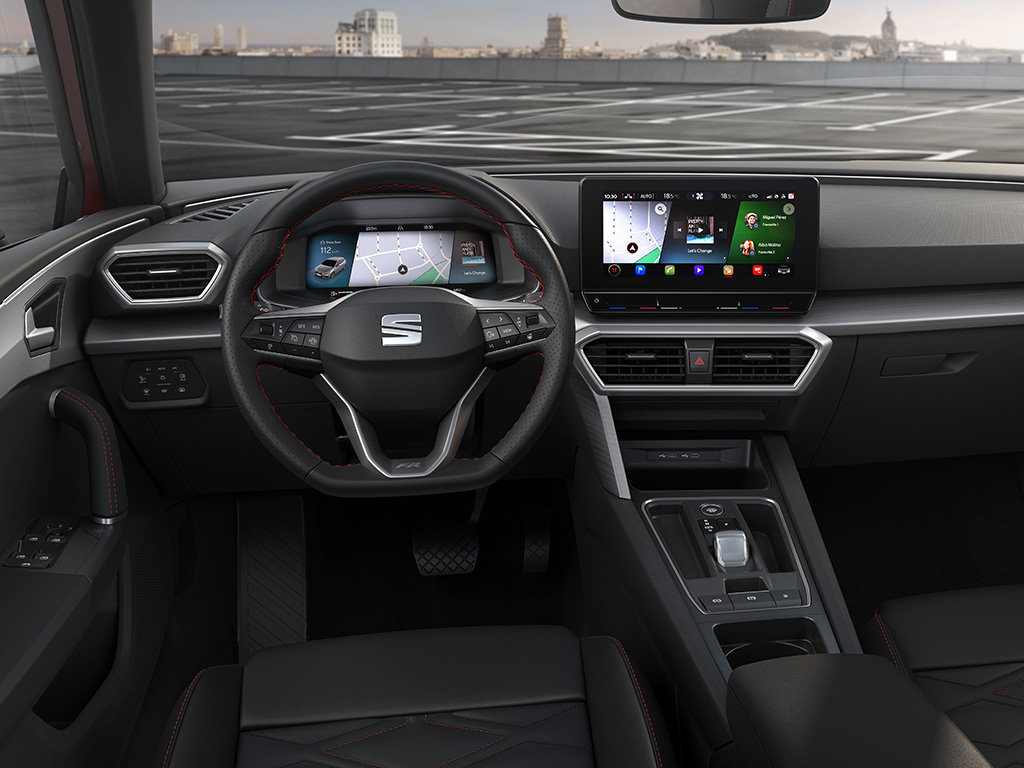 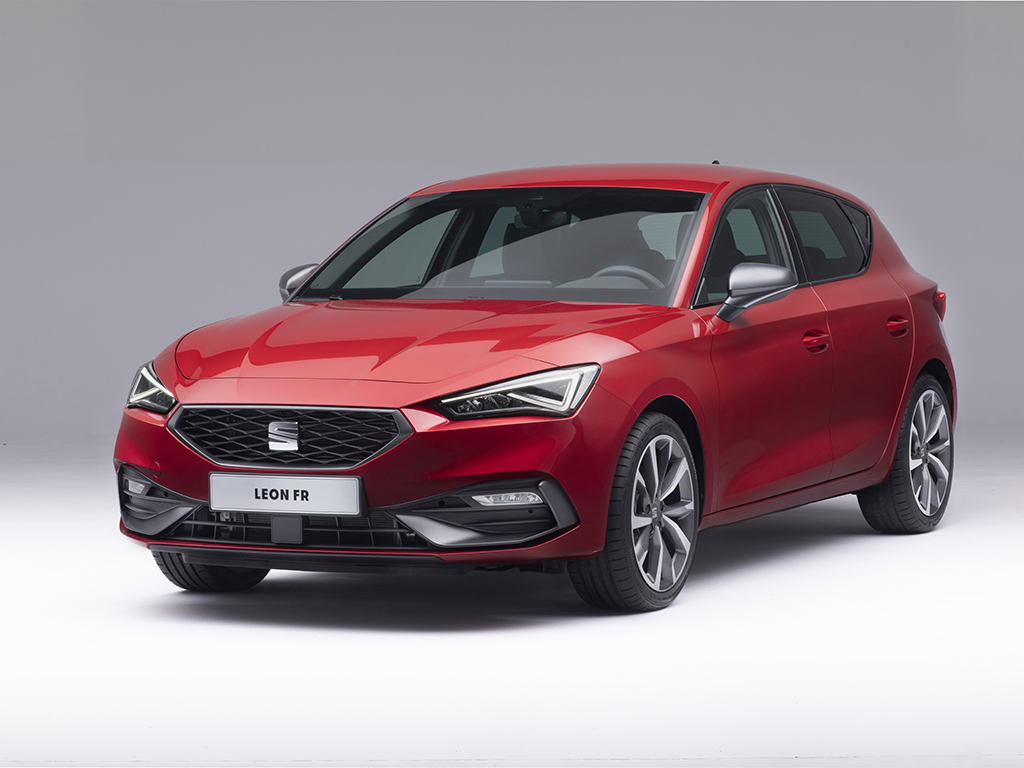 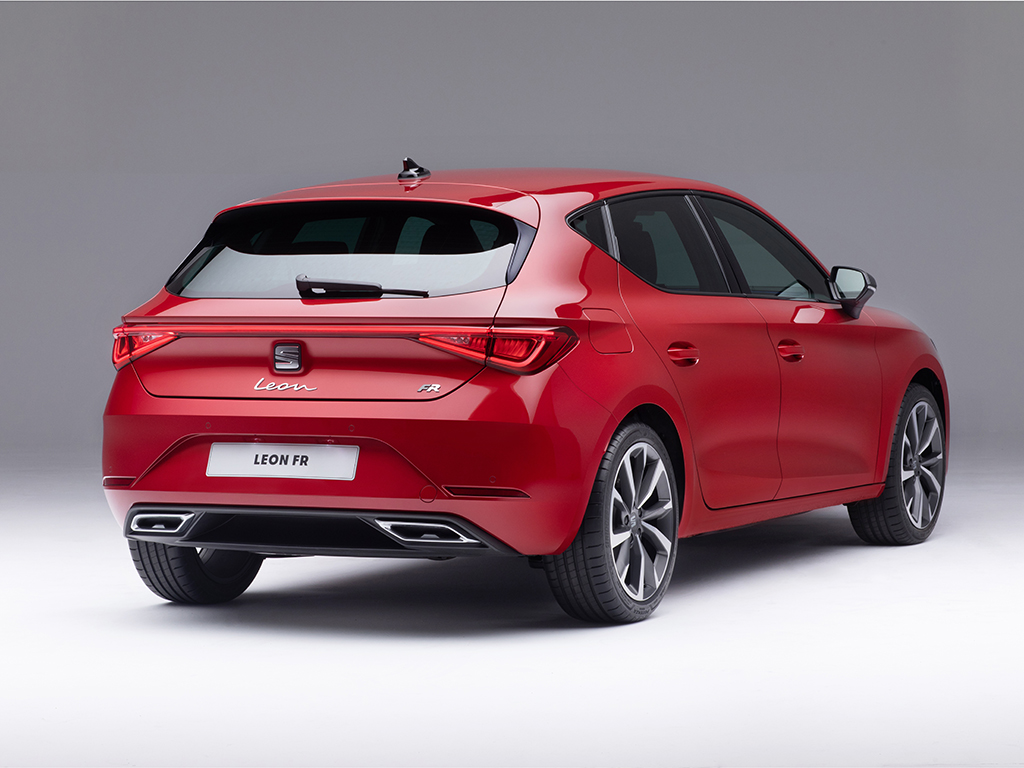 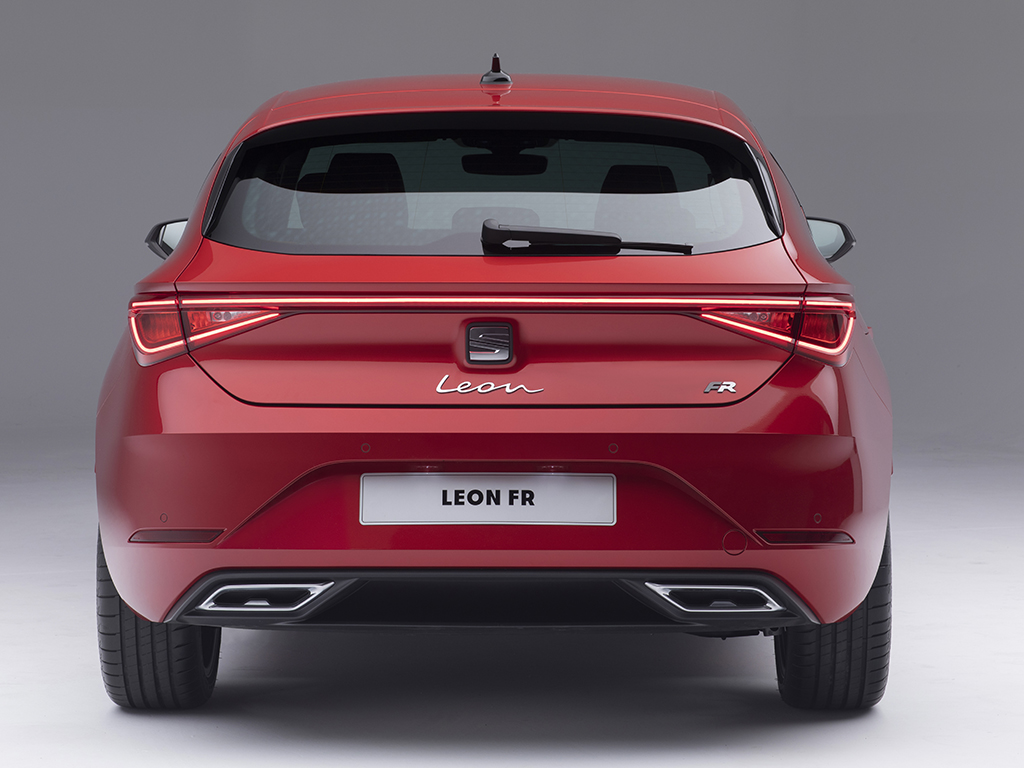 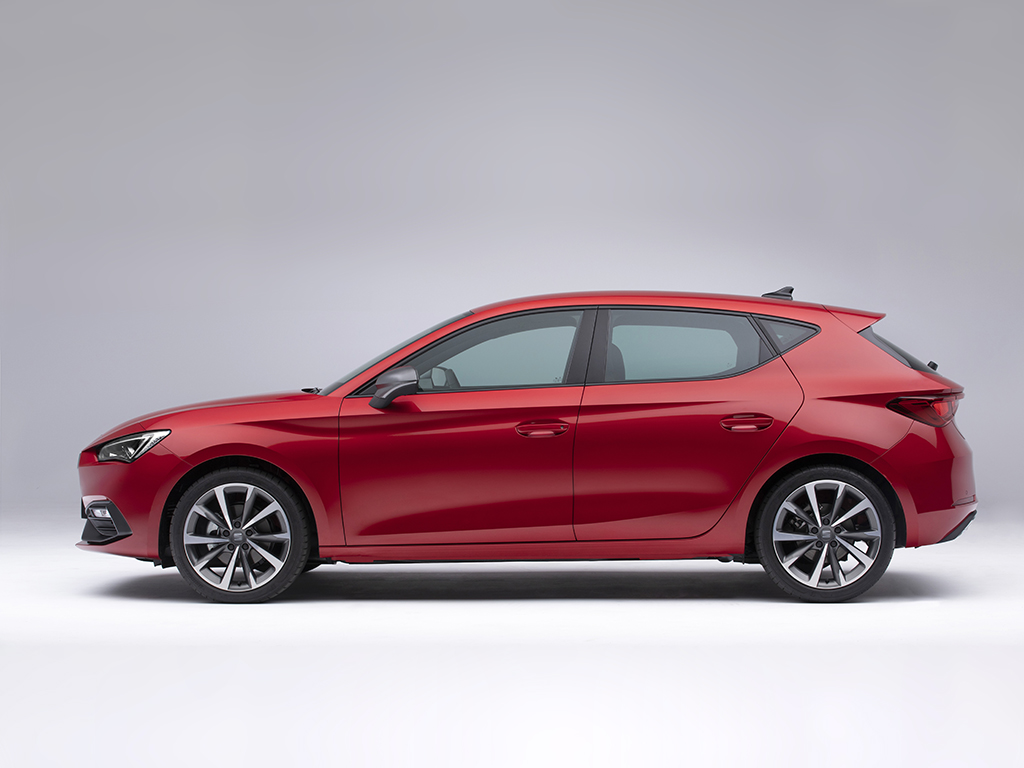 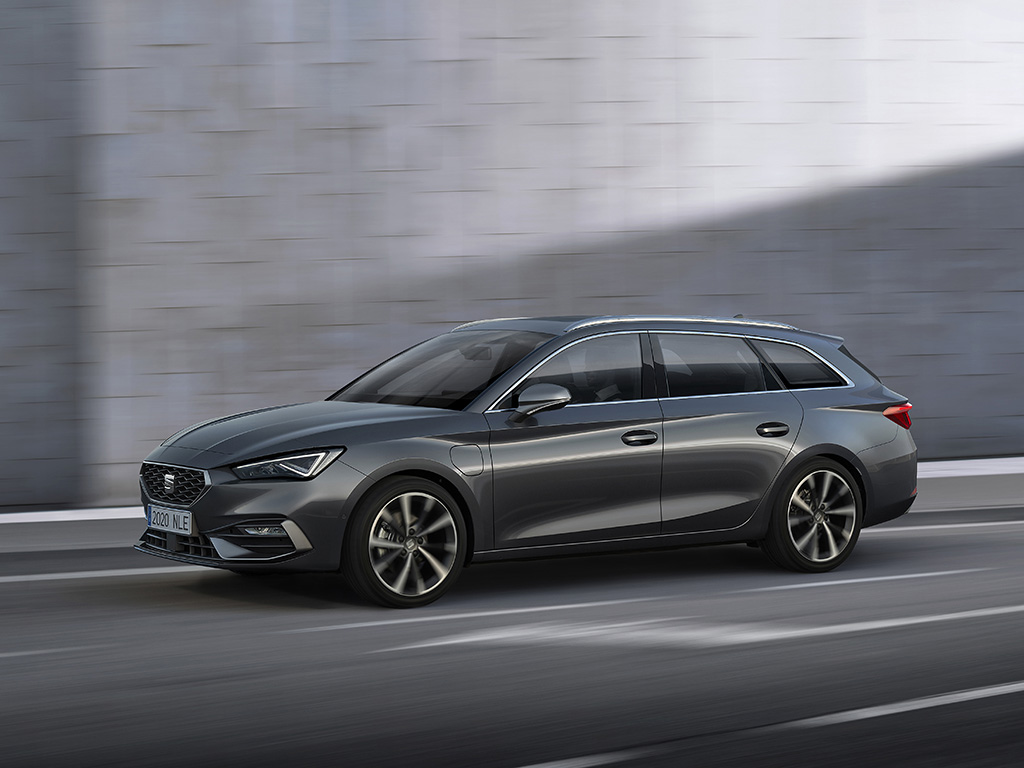 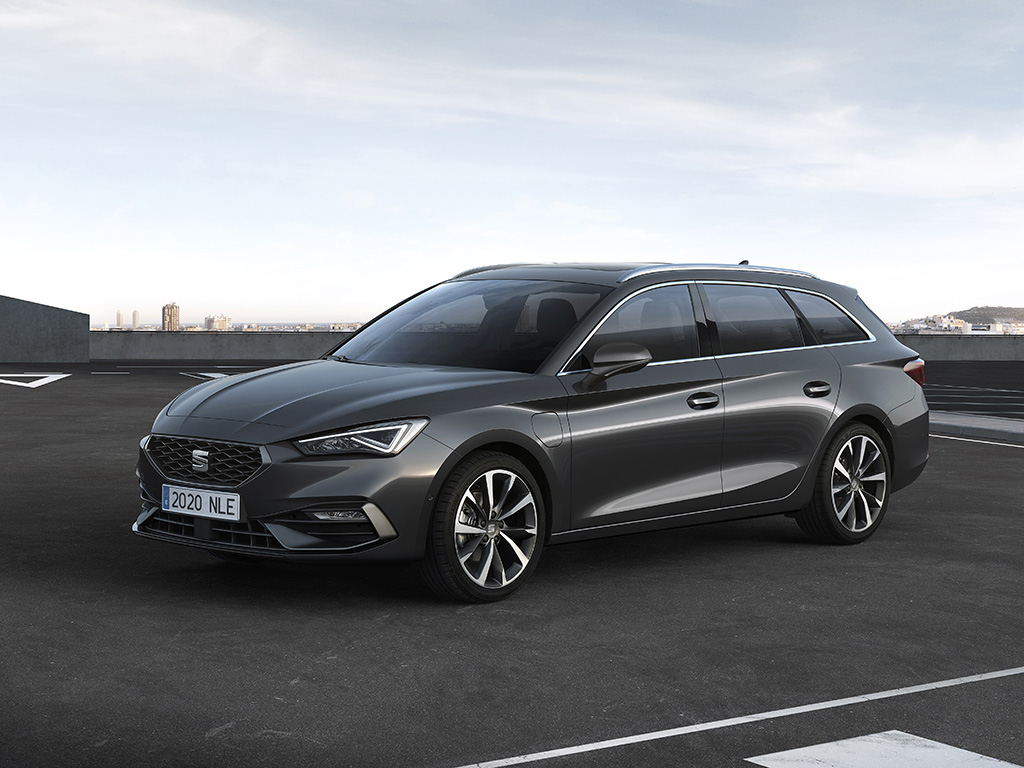 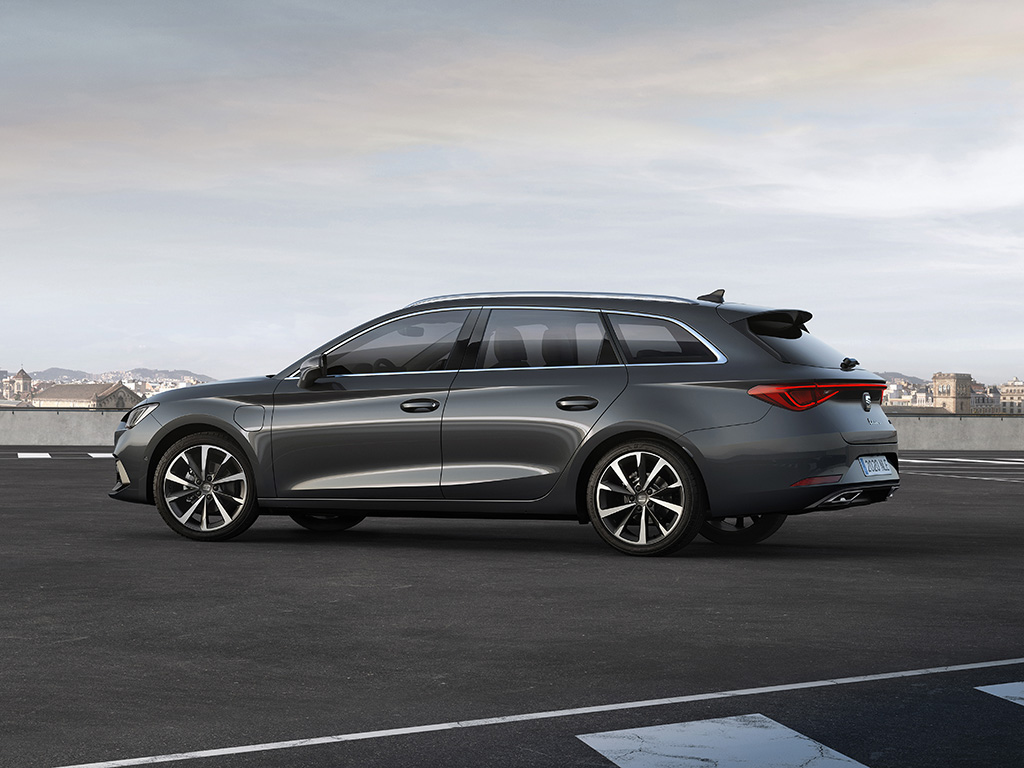 Based on the same platform as the new Mk8 Volkswagen Golf (MQB Evo), understandably the new Leon shares much of its technical attributes with its German brethren. This includes the engine line-up, which now includes plug-in hybrid power for the first time. Unique to the Leon, however, is its angular and sporty styling that’s helped the brand appeal to a younger audience than other Group rivals.

Designed, developed and built in Barcelona, the new Leon’s design is essentially a more grown up evolution of its predecessor, benefiting from enhanced aerodynamics and increased interior space.

Revealed at the same time, the hatchback appeared alongside the estate variant (Sportstourer). Each offers plentiful space inside, with impressive rear-legroom, although the hatch’s sharply angled posterior does reduce boot capacity somewhat.

Lighting all around has been updated to LED, including a Porsche-911-esque single strip that adorns the rear, and subtle interior mood lighting with another around-dash strip of customisable colour.

Gone are push buttons, inside which have instead been replaced by an all-new user interface and touch-sensitive buttons, including heating, audio and headlight controls. Named SEAT Digital Cockpit, the result is a simplified and more elegant interior than previous, but it remains to be seen whether the new system is any good on the road where touch buttons can have a tendency to be trickier to prod. The car is also said to be SEAT’s first “fully connected” car, with features on the SEAT CONNECT app offering remote locking, parking, petrol stations and traffic updates.

Smart touches inside include four USB-C charge ports (two up front, two in the rear) and a central start/stop engine button. The gear selector on automatic cars is a centre-return type, with no safety lever that has help allow SEAT’s designers to eke the most out of storage space in the centre.

The Leon’s drivetrains should appeal to fleets in particular for their fuel-sipping ability combined with low CO2 figures, and there’s a performance Cupra version on the way too, which is speculatively likely to offer around 300hp and all-wheel drive.

Petrol TSI options include a new 1.0-litre three-cylinder for the first time, pushing 110hp, while a 1.5-litre TSI is available with either 130hp or 150hp. This engine is mated to a six-speed manual and is the expected best-seller.

Diesels are available in either 115hp or 150hp, both with six-speed manual transmissions. Each is a 2.0-litre TDI, which SEAT says remains important to the brand despite the introduction of plug-in hybrids to the range.

In terms of fleet sales, it is expected that the plug-in hybrids will eat into diesel sales, but that offering customers more choice will help retain and even attract new customers.

To that end, mild hybrids are available on the 1.0 TSI 110hp and the 1.5 litre TSI 150hp petrol units, using 48-volt technology to enhance efficiency.

The plug-in hybrid will be available on both the five-door hatch and estate models, and uses a 1.4-litre TSI petrol engine added to an electric motor and a 13kWh lithium-ion battery pack. These power the front wheels via a six-speed DSG transmission, with 204hp available ensuring near hot-hatch performance. Electric range is said to be 38 miles. Fleet World was additionally told that the plug-in hybrid system doesn’t compromise on interior space despite the addition of the battery.

There’s no rapid charge solution, with a maximum input rate of 3.6kW. However, the 13kWh battery can be fully charged “in less than 3.5 hours” from 0%.

The new car is set to continue a rise in sales SEAT has enjoyed over the past few years, that has seen it reach its highest ever sales year in 2019, with 574,100 units shifted in Europe, including 20k Leon sold in the UK.

SEAT has enjoyed strong sales in Europe, with it cornering some 9% of its home market, Spain, and an impressive 4% in Germany, with Austria, France and the UK all major market areas for the brand. Consequently, SEAT claims to be the fastest-growing brand in Europe, with a 10% growth rate for the past three years running.