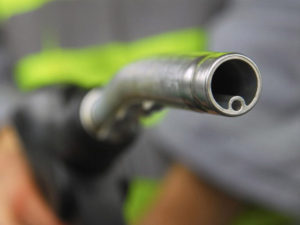 Effective until 22 March 2021, the single lot, multi-supplier framework agreement replaces the existing Fuel Card Framework Agreement (RM1027), which expires on 13 May, and covers the provision of fuel cards and associated services, across the UK and Europe.

Open to fleets of all sizes, the framework assists organisations to control their fleet fuel spend through reduced fees and charges and cut down on fuel reimbursement admin. According to the CCS, the RM1027 agreement has helped save over £1.3m for UK police forces and £900,000 for the UK ambulance service.