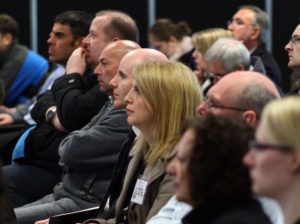 The ICFM Masterclass will focus on how ‘big data’ is changing the face of the fleet management.

The reinvention of fleet management due to the advent of ‘big data’ is to come under the spotlight in a forthcoming ICFM Masterclass.

The third in the series, the free-to-attend Masterclass is being held at the NEC, Birmingham, on Tuesday,  3 October from 10am till midday and will see speakers highlight how technology is reinventing the way both fleets and the whole arena of corporate travel is being strategically managed.

For further information, email the ICFM hub at [email protected].

The ABI welcomes the Government’s move to bring forward a Civil Liability Bill but says it needs to “defuse the Discount Rate bombshell”.

The firm added that the Government’s decision to cut the personal injury Discount Rate – the so-called Ogden rate – and Insurance Premium Tax increases have caused premiums to rise by almost £100 in just four months.

Meanwhile the ABI has warned that drivers in nearly all age groups are paying record amounts for their car insurance and could face further increases unless the Government takes action to reduce claims costs. The most recent ABI motor premium tracker for Q1 this year shows the average premium paid at £462, up by 8% since Q1 2016.

In response, ABI director general, Huw Evans, called on the Government to deliver a fairer system for setting the personal injury Discount Rate, adding: “We’re pleased the Government are going to bring forward a Civil Liability Bill to reform whiplash style personal injury compensation, but the benefits could be wiped out if they don’t defuse the Discount Rate bombshell.” 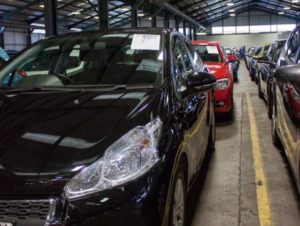 The average selling price of ex-fleet cars fell slightly in June following last month’s increase, and are down 5.4% from June 2016.

Fleet values down in June as overall values rise