Uncertainty among fleets over WLTP is leading to increased daily rental bookings, Epyx has reported. 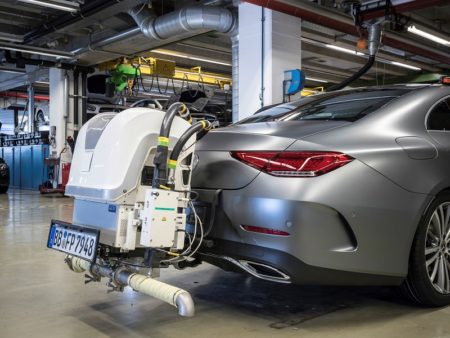 The firm said bookings through its 1link Hire Network have risen 17% for the year to date, compared to the same period last year, with the rise attributed to the impact of WLTP and the ‘limbo’ that fleets have been left in over future taxation for WLTP-tested cars, as HMRC looks to switch to new formats of VED and Company Car Tax for such cars from April 2020.

Operators and drivers are also currently waiting to hear from many manufacturers about the NED Correlated CO2 figures for their cars.

Already, Arval has said that the uncertainty is leading fleets to extend contracts while Meridian Vehicle Solutions has commented that fleets are also using medium-term rental as a means to manage the issue.

Now, Epyx has said fleets are also turning to daily rental as Tim Meadows, commercial director says that operators have become “wary about the cars that they are buying and, where possible, quite a number are choosing to put off the decision until they have more information”.

“Some are extending contracts that are ending, as many leasing companies have reported, but others are using daily rental, which allows them to defer acquiring a new car in a very flexible manner,” he added.

“We expect the trend to continue until the WLTP situation is resolved.”

Previous: How you can help save the company car
Next: Mitsubishi adds petrol model to Outlander