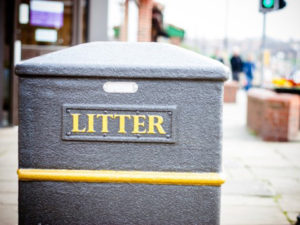 Hundreds of thousands of sacks of litter are collected every year on the road network.

Vehicle owners to be handed fines for littering

Vehicle owners could receive penalty notices when it can be proved litter was thrown from their car – even if it was discarded by somebody else.

The proposal, which is already in place in London, forms part of the Government’s new anti-littering strategy, which is now out for consultation until 11:45pm on 18 June.

Transport Minister John Hayes said hundreds of thousands of sacks are collected every year on the worst 25 litter hotspots on our road network, with the clean-up bill running into millions of pounds. 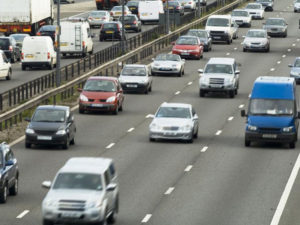 The M25 was Britain’s slowest motorway in 2016, with speeds averaging just 25mph.

The research, carried out by SATRAK Vehicle Tracking, found that the M4 came soon after with 30mph average speeds with a big jump to the third-placed M606 at 41mph.

The data, revealed in a blogpost, also found Cambridge to be the slowest city in Britain with vehicles averaging 14mph. 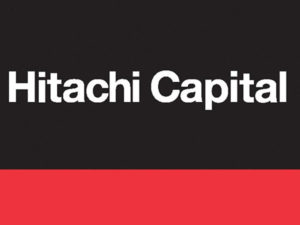 Hitachi has renewed its remarketing deal with Manheim for three years.

Hitachi Capital Vehicle Solutions has renewed its remarketing deal with Manheim for the next three years.

The deal will see over 7,500 vehicles per year offered through physical and online auction channels with Hitachi Capital also signed up to use Manheim’s Inspect and Collect solution from June. 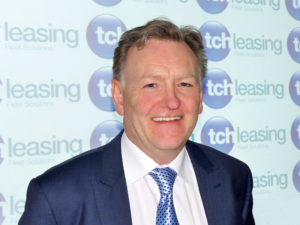