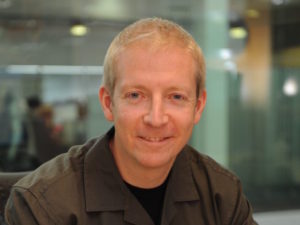 The appointment follows Bradley’s announcement late last year of his plans to step down at the end of March as he said the time was right for him to seek a new challenge after spending 17 years at the carmaker. He moves into the role of vice chairman, assisting Rob Lindley during the transition.

Lindley brings nearly 30 years in the industry, starting off at Ford Motor Company before progressing to managing director of both Mazda Motors in the UK and sales and marketing director (global) for McLaren Automotive. Most recently, he was the vice president and managing director of Harley-Davidson EMEA (Europe, Middle East and Africa).

Lance Bradley said: “Rob is the perfect person to continue the growth of Mitsubishi Motors and under his leadership it will be in very safe hands. He has an excellent record for results and he is someone I have known and respected in the industry for many years.”