The junior Jaguar shaped up differently to expected, but it’s filling a familiar role. By Alex Grant. 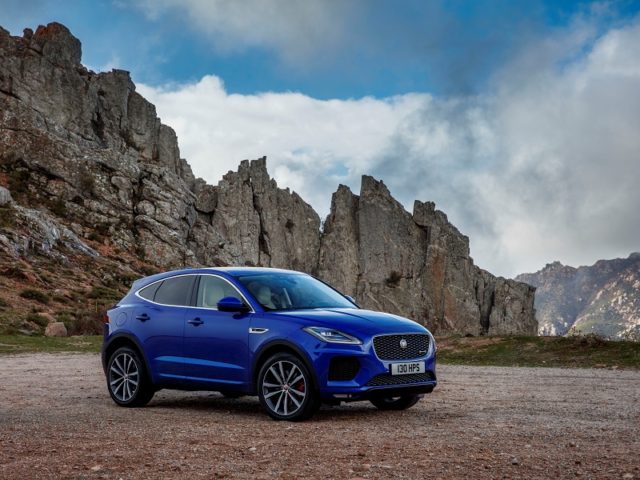 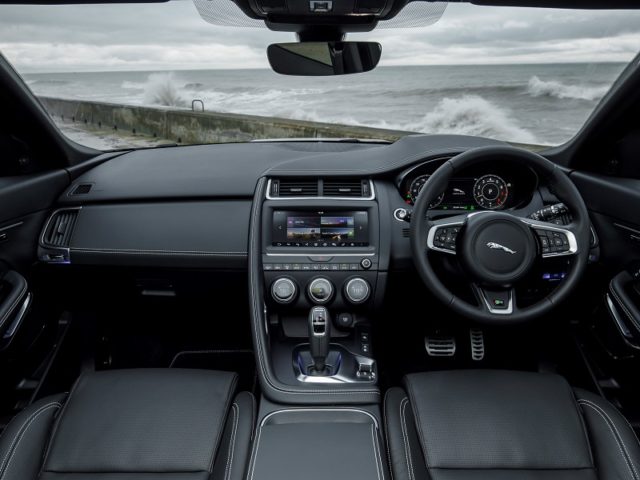 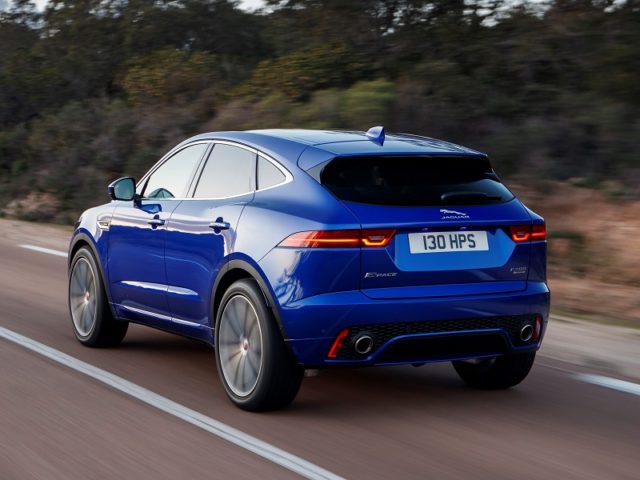 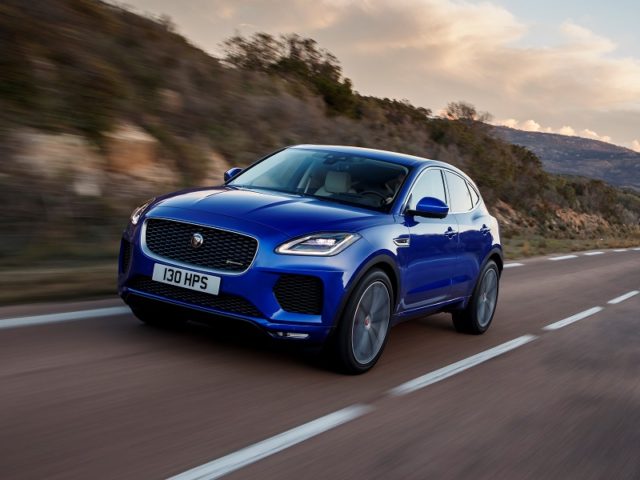 Sands are shifting in the car industry. Not so long ago, if you’d been in the market for a compact family-mover which could liven up the drive home, a hot hatch would have been the best fit. But with a third of European drivers picking SUVs last year, at the expense of the traditional hatchback, performance soft-roaders seem almost inevitable.

Jaguar is following that trend. Ten years ago, the often-rumoured ‘baby Jag’ could have been imagined as a rival to the likes of the BMW 1 Series or Audi A3. Instead, now a latecomer to the market, that entry-level model has materialised as the E-Pace – positioned as more ‘sport’ than ‘utility’ in the vast SUV spectrum, and claiming its place in the brand’s performance lineage.

This is, essentially, a hatchback. It’s about the same length as the new Ford Focus, and has similar of modularity on board; flat-folding rear seats, a respectable boot capacity through a rear hatch (albeit with some sacrifice in load height), and space for four or five adults, all wrapped up in cues of F-Type styling. That it’s a bit late into a segment that’s not short of rivals is neither here nor there. Even with prices stretching close to £50,000, the Evoque proves there’s space for what it offers.

Raised centre of gravity aside, the fundamentals are pretty good for a sporty family car. The short overhangs that protect bumpers off road, also contribute to agility on road, and a lot of the higher-mounted panels are aluminium to avoid it becoming too top-heavy. The R-Dynamic pack, offered as an upgrade across the three trim levels, adds sports seats, aluminium interior accents and extra colour-coding outside to make it look more like a car, and less like an SUV. So it looks the part as well.

In P250 spec, there’s substance to go with it. This uses Jaguar’s 246bhp 2.0-litre turbocharged petrol engine, always paired with an eight-speed gearbox and four-wheel drive programmed to simulate the rear-biased handling of the E-Pace’s larger stablemates. Power wise, that’s not up with the latest hyper hatches – expect JLR’s Special Vehicle Operations department to take care of that at some point – but a 7.0-second sprint to 62mph puts it among the regular hot hatch crowd. The range-topping P300 is only half a second faster to the same benchmark.

However, the E-Pace has a compromise to make. Platform-shared with the Evoque, it weighs in at 1,757kg in this spec – it’s 400kg heavier than a Golf R, which is also four-wheel drive, and only 80kg lighter than the equivalent F-Pace. So it’s certainly quick, particularly with Dynamic mode sharpening throttle, steering and transmission responses, and peak pulling power spread right across the most used parts of the rev range. But it doesn’t quite mask its SUV roots in the same way as, say, a Porsche Macan – and that’s a larger car.

And you don’t get much of a practicality upgrade either. The high ride height is useful for putting kids in the back, and there’s a surprising amount of space considering how athletic it looks in side profile. But the cabin materials aren’t up to its German rivals, nor is it as beautifully styled inside as the Volvo XC40. Jaguar’s Touch Pro infotainment system is feature-rich, and far more intuitive than its predecessors, but there’s no option to add Android Auto or Apple CarPlay.

That said, the 34mpg combined cycle figure proved pessimistic and 40mpg is realistic on the motorway if you’re prepared to throttle back and use Eco mode, and some diesel versions of the XC40 aren’t much more efficient under similar use. Company car tax is lower than the slower twin-turbo D240 diesel, and while 20-inch wheels are standard, ride quality isn’t overly crashy on poorly surfaced roads. Certainly not enough to be a deal-breaker for the up-sizing hot hatch customer.

The E-Pace has presence in spades, and strikes a great balance between Jaguar styling and SUV practicality that should stand it in good stead in this segment. But it’s no sports car, even in this spec, and still makes more sense in its more pared-back, diesel-powered forms.