Average auction values continued to rise in June, with record levels reached for the fleet/lease sector, according to BCA. 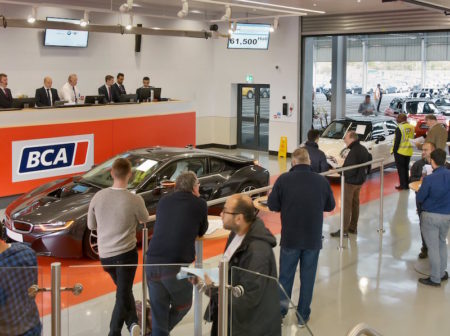 Average fleet & lease values improved by 2.1% (£235) to £11,198, the third time a record value has been achieved in the last four months. Retained value against original MRP (Manufacturers Retail Price) improved marginally to 43.68%. Year-on-year values were up by £1,099 (10.8%), with age rising and mileage declining, although both by small margins.

Stuart Pearson, BCA COO UK Remarketing, commented: “To put the current market into context, it is the first time since 2010 that June average values have shown any improvement over the previous month. And this is despite the excellent weather, the FIFA World Cup and the fast approaching summer holiday period, distractions that have typically heralded a softening of demand for used cars in previous years.”