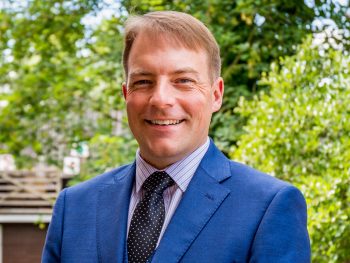 Neil joined GEM in 2016 as road safety and motoring information officer, having previously worked for Horsham District Council as a community safety officer. Neil succeeds Paula Williams, who will continue working for GEM in an advisory capacity.

Road safety and motoring information will remain under Neil’s care in his new role. He said: “I have relished the opportunity of assisting GEM’s 75,000 members with their queries on all aspects of driving, route planning, driver health, vehicle purchase and technical issues. I am pleased that this will remain part of my role.”

Neil has spent most of his 25-year career within the policing and community safety sectors.

Away from work, Neil volunteers as a Special Constable with Sussex Police, and was awarded the Special Constabulary Long Service Medal in 2014. He has spent the past six years attached to the Surrey and Sussex Police Roads Policing Unit, where he plays an active part in road safety, both through education and enforcement. He was nominated as regional Special Constable of the Year in 2016.