All Citroën and DS BlueHDi diesels are now RDE2-compliant, with many of Peugeot’s diesels also meeting the standards nearly a year ahead of deadline. 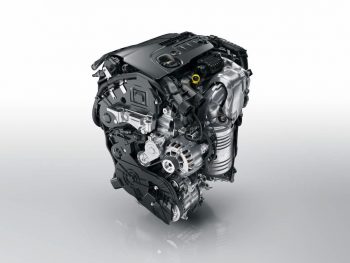 Officially known as Euro 6d, the RDE2 (Real Driving Emissions) standards are part of the new WLTP type approval test, and apply to all new vehicle registrations from January 2021. Compliant vehicles, which are only allowed to pollute up to 120mg/km NOx under real-world driving, avoid the 4% Benefit-in-Kind diesel surcharge – benefiting drivers but also operators too through reduced Class 1A National Insurance Contributions – as well as lower Vehicle Excise Duty.

For Citroën and DS, RDE2 compliance across the full range means businesses and drivers will see lower tax and running costs on popular fleet models such as the C3, C4 Cactus Hatch, C5 Aircross. As an example of the BiK savings for company car drivers, an RDE2-compliant Citroën C5 Aircross BlueHDi 130 EAT8 Auto S&S in Flair trim would attract savings of £19 and £39 per month for 20% and 40% taxpayers respectively.

Peugeot has said that many of its diesel cars already meet RDE2 standards a year before the deadline. This includes the new 208 and 2008 SUV, along with various BlueHDi engines in models such as the 308, 3008, 508 and 508 SW.

As with Peugeot, Vauxhall, now part of the PSA Group, is working on meeting on RDE2 compliance across the full range but the facelifted Astra, now in showrooms, is RDE-compliant.