Silver still tops the ‘car colour’ podium for the 30m-plus cars on the UK’s roads, but it is starting to lose its place as the nation’s favourite choice. 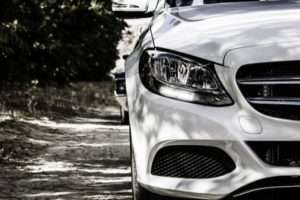 6.8m silver cars are registered for road use – nearly 1m more than its nearest rival

That’s the finding of new DVLA data requested by RAC Cars that shows white is becoming ever more prevalent.