By Jonathan Musk / 7 months ago / Road Tests / No Comments 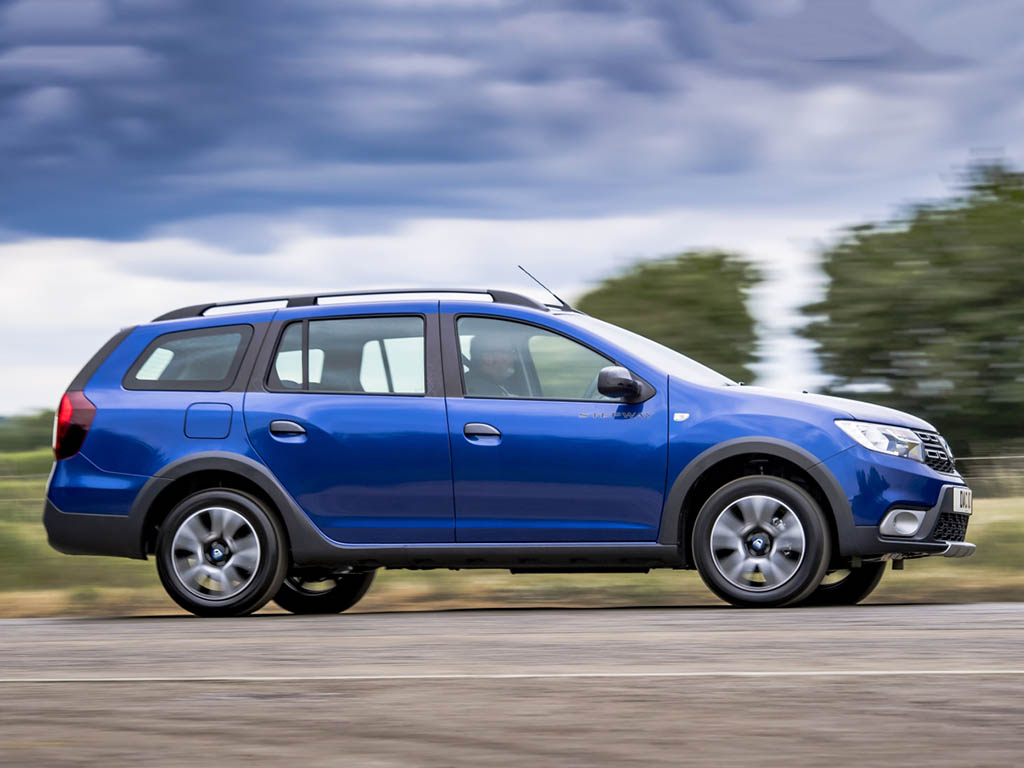 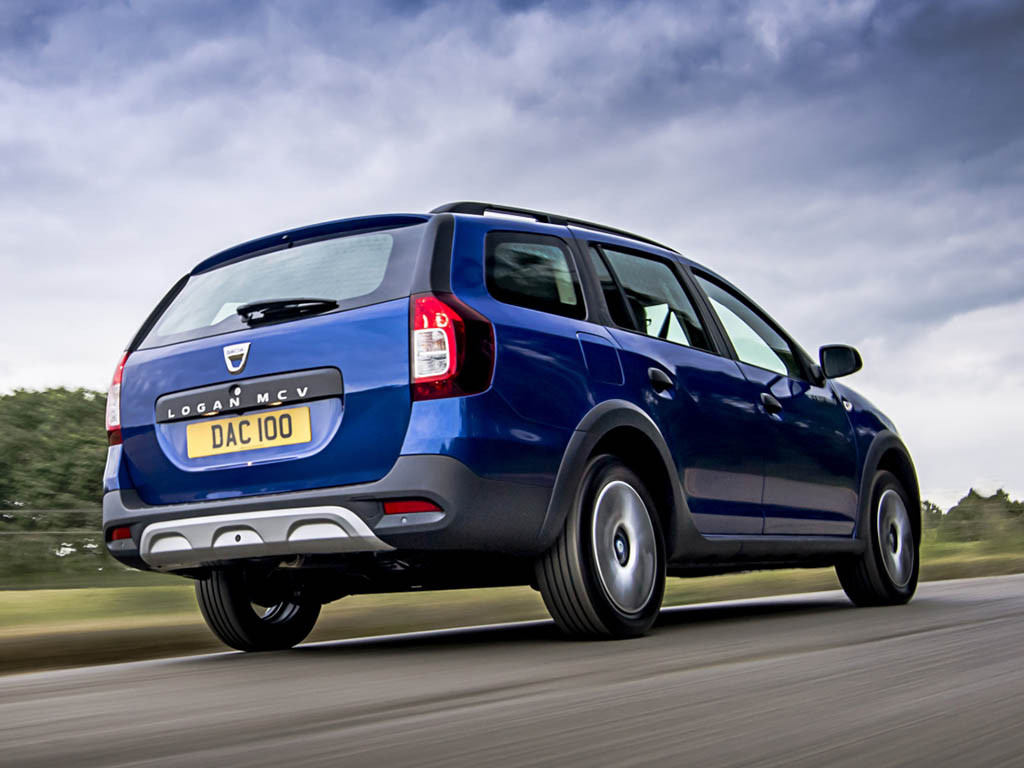 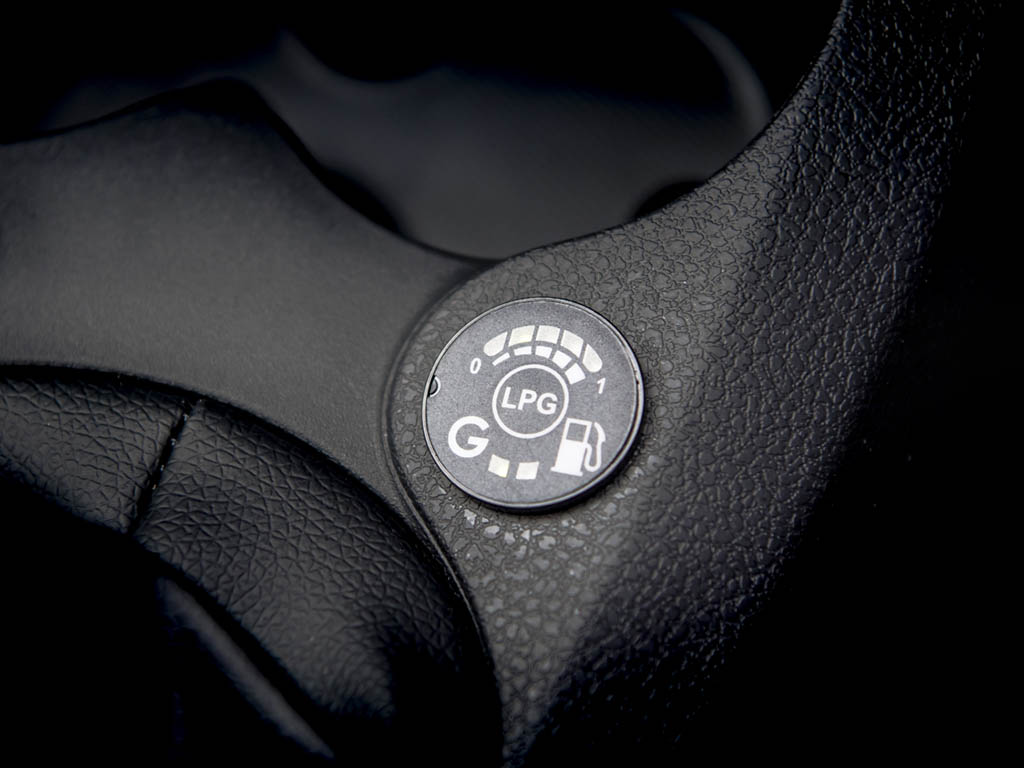 I’d go so far as to say this is the “worst” car I’ve driven in a long time – it’s rough, gruff and yet… somehow manages to offer utilitarian appeal.

Confused? Allow me to explain: the Dacia is an inexpensive vehicle which scores low on creature comforts and usual niceties. However, it serves a purpose and if your preference is for a hard-wearing machine to get you from A to B without any style or pleasantries then this is your ticket to exactly that. That isn’t meant derogatorily either, as it has an endearing practicality with its cavernous interior and – typical of all Dacia – it is a lot of car for the money. It’s also cheap as chips and with its Bi-Fuel powertrain, promises to be cheap to run too. This is budget motoring with plenty to smile at. For all intents and purposes, the Logan MCV Stepway can be thought of as a pickup truck with a roof over the back.

So, that’s the car itself: practical, basic and inexpensive. The bigger question is whether the LPG modifications are worth choosing and what they’re like.

Answering that depends on a couple of things. Firstly, if you do mega-mileage a year, you may be better off with the diesel and secondly, if you live or work near one of the few-and-far-between fuel stations that sells LPG.

Choosing the TCE 100 Bi-Fuel saves £1,500 over the Blue DCI 95 purchase price, or costs an extra £400 over the TCE 90. With LPG costing around half that of a litre of petrol/diesel at the pump, doing some basic maths quickly reveals potential running cost savings too. That £400 price premium over the base-petrol engine is a relative bargain too, with traditional LPG conversions typically costing more than double that – and of course buying it stock gets the benefit of a full manufacturer warranty. Crucially, Dacia reckons on £1,696 savings versus a non-gas powered version over a four year PCP deal based on 12,000 miles a year.

It’s a relatively impact-free system, taking up only the spare wheel well under the boot floor, while an additional switch makes an appearance and is stuck onto the side of the transmission tunnel near the driver’s seat to manually engage or disengage the use of LPG. You can ignore this, however, if you want the system to automatically use all its LPG before automatically switching to petrol. In practice, there’s little other than a slightly different engine noise to tell the two fuels apart. Power delivery was similar on both, and if anything the engine seemed a bit more sprightly when running on gas.

The Verdict
If your needs suit the car then the LPG is a no-brain option, unless you travel huge mileages where the diesel may prove better.