This weekend’s clock change could bring increased risks and fuel costs for fleets as drivers increase their speeds. 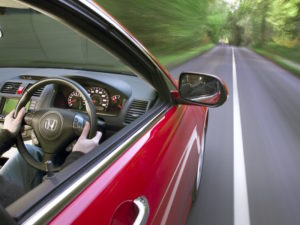 The research found average speeds among commuters go up by as much as 5.5% after the clocks go forward.

Research by RAM Tracking carried out last year before and after the clocks went forward shows the change to longer days directly impacted commuters’ driving speeds.

Carried out in seven major UK cities, the analysis found that average speeds increased by up to 5.5%, impacting on fuel costs.

Chris McClellan, CEO at RAM Tracking, said: “Businesses need to be aware that something as innocent as lighter mornings could harm not just their delivery times but their bottom line as well, so taking action now, as the time fast approaches, is highly advisable.”