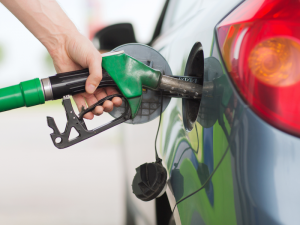 The reduction in the price of oil put paid to fears that the UK’s Brexit vote would lead to a price hike as fuel is traded in dollars.

“The falling price of fuel on the wholesale market is being driven by fears of slowing global economic growth adding to an existing oversupply of both crude oil and refined products such as petrol and diesel. Interestingly, this has happened at time when there are oil supply disruptions in Nigeria and Libya which had they not occurred would have meant there was even more oil on the world market.

“As it is motorists continue to benefit from the lower oil price which had led to petrol prices that are nearly 5p a litre cheaper than a year ago and diesel that’s more than 3p a litre less expensive.”