The organisers of the International Fleet Meeting have confirmed that the 2020 event has been cancelled as a result of this year’s Geneva Motor Show being axed. 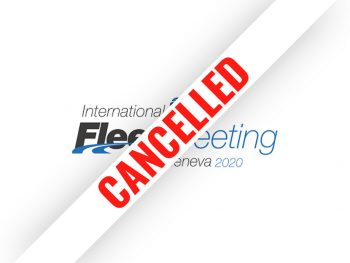 Earlier today it was announced that Geneva 2020 has had to be cancelled due to coronavirus; following a ruling by the Swiss government to ban gatherings of more than 1,000 people. It follows the spread of the virus throughout Europe, with the first recorded incident in Switzerland two days ago; it’s already caused widespread quarantining in affected areas in neighbouring Italy, which has been particularly hard hit. According to the World Health Organization (WHO), the virus is now spreading faster outside China, where it originated.

The cancellation of the Geneva Motor Show also means the International Fleet Meeting – which was due to take place on the second press day of the event and was in its seventh year – has had be cancelled.

Further information on the International Fleet Meeting 2020 will follow in the next few days.