Fleets and dealers are starting to develop a modern, online version of the traditional “motor trade knowledge” to buy and sell vehicles. 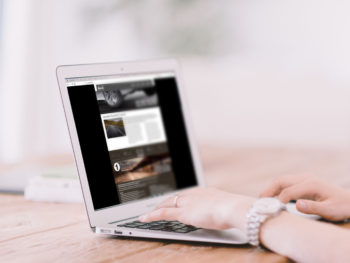 So says Epyx, outlining its view that the development is the result of increasing use of more than one online channel over the last two to three years, meaning that there is greater awareness of the strengths of each platform.

Rob Gargett, director of support operations at Epyx, explained: “While online platforms have now been around for quite a long time, both fleets and dealers have usually tended to adopt just one when it comes to the motor trade.

“However, we are now in a position that resembles the situation that has existed with physical auctions for decades where there is an established motor trade knowledge.”

He continued: “In the same way that the trade knows that one auction is good for 4x4s or another for 3-5-year-old cars, they are beginning to develop a similar appreciation of different platforms.

“So, what we are seeing increasingly is a number of channels being used side-by-side in a much sophisticated way than in the past. Really, it is a development that benefits everyone, providing better access to stock and better disposal returns.”