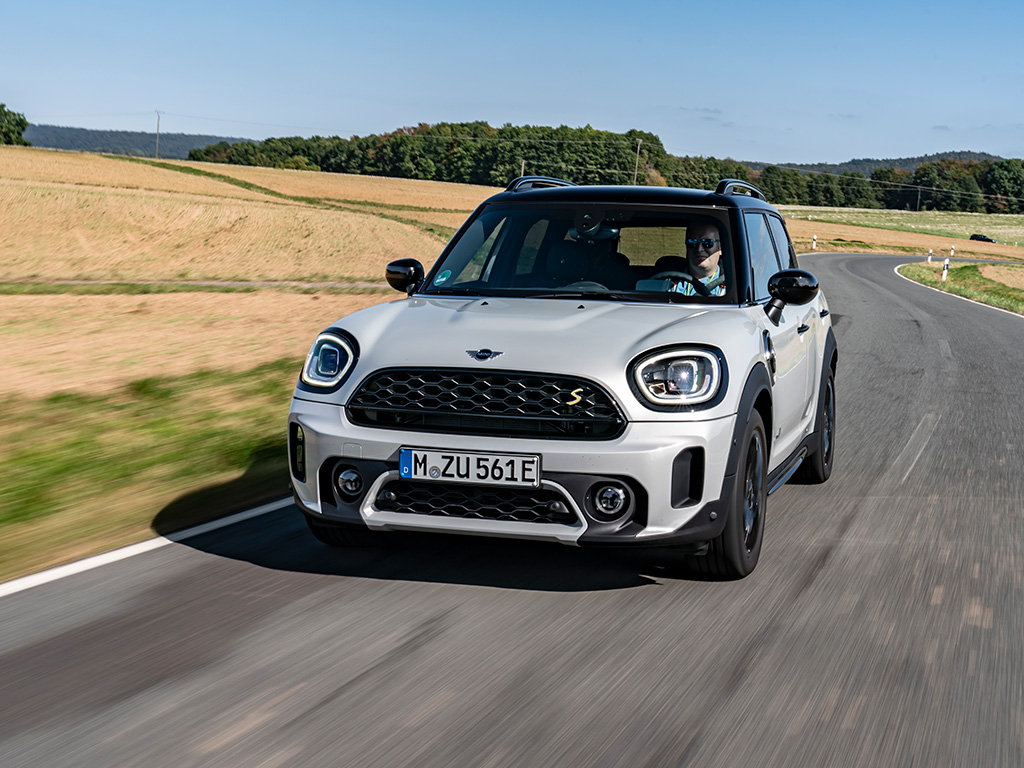 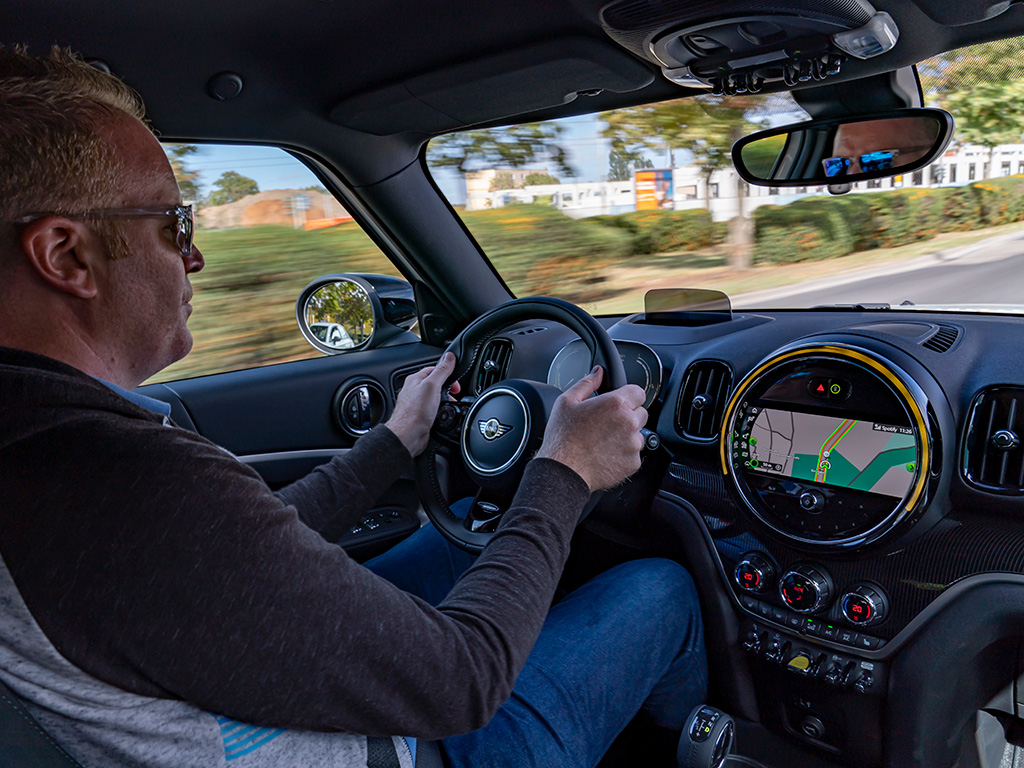 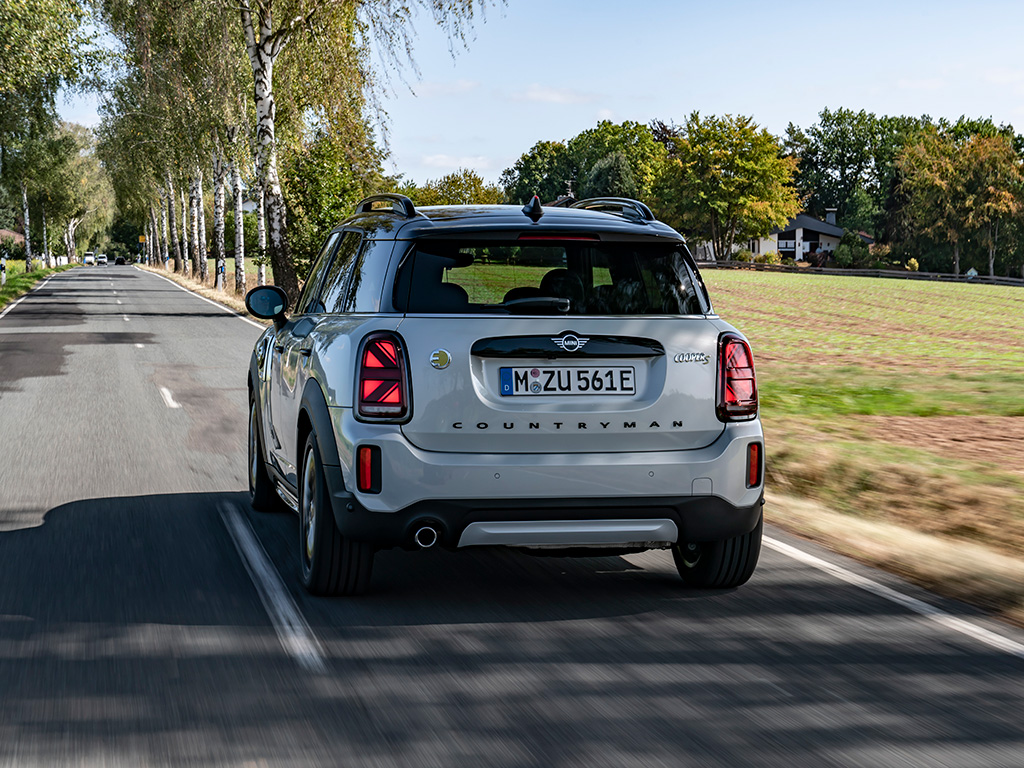 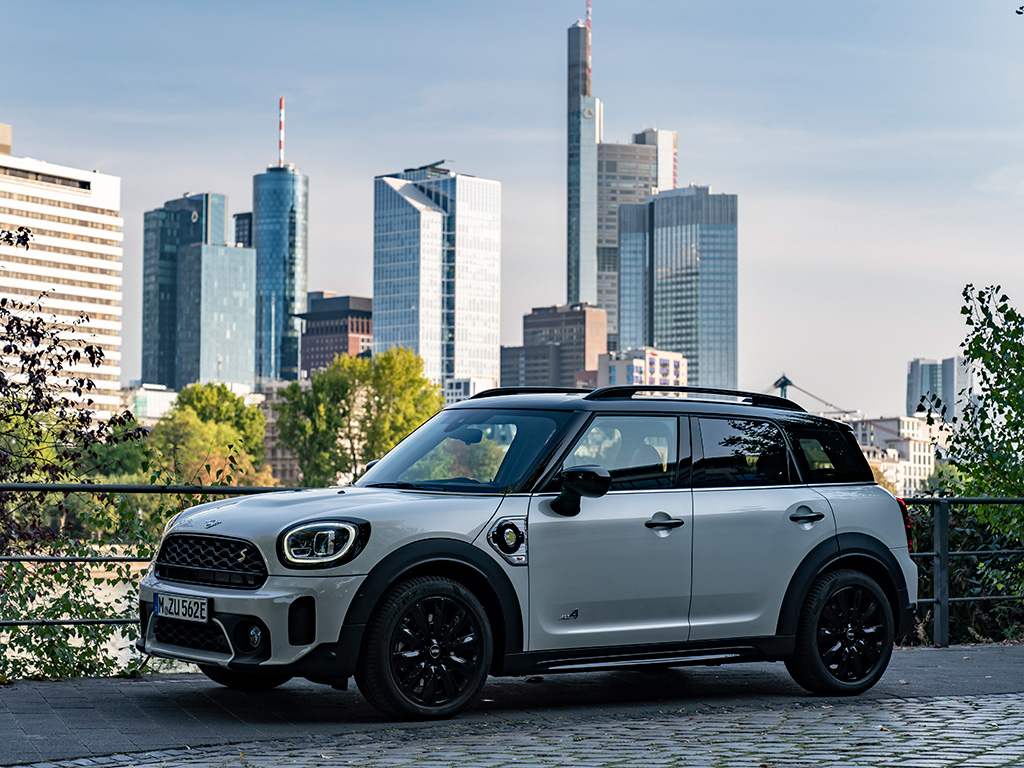 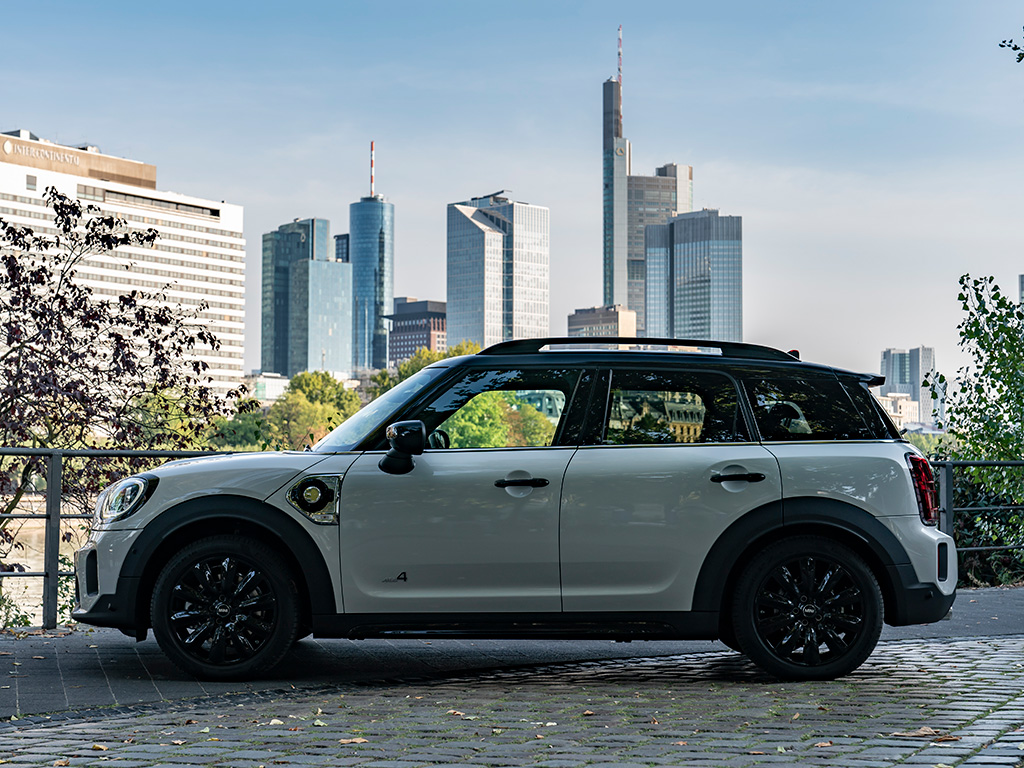 With its tall SUV-like styling, the only thing Mini about the Countryman ia the badges, but the small car brand’s biggest model has become a corporate favourite thanks to the Cooper SE plug-in hybrid model, which accounted for 22% of total sales last year.

And with the current second-generation Countryman having been on sale since 2017, it’s time now for its mid-life facelift.

Most significant are technical changes under the bonnets of Countryman models. Mini is claiming optimised CO2 levels, with other aspects of emission performance improved by the fitment of particulate filters for petrol engines and SCR with AdBlue injection for diesel engines. All of this means they now meet the particularly rigorous Euro 6d emission standard.

All models also feature a more efficient starter-generator system, while the Cooper D diesel is now fitted with the same two-stage turbocharging as the defunct Cooper SD. All4 all-wheel drive is available as an option across the range, with eight-speed transmission standard on Cooper and Cooper D versions.

The Cooper SE, the model we drove, is unchanged mechanically. It is powered by a combination of a 125hp 1.5-litre TwinPower petrol engine and a rear-mounted 95hp electric motor, with lithium-ion high voltage battery pack. Power drops to 217hp thanks to the WLTP tuning, but the All4 all-wheel drive fitted as standard adds useful extra grip when both power units are in use.

It might be badged as an S, but the low running costs mark the plug-in hybrid Mini SUV out. Highlights include the lower 39-42g/km emissions, longer electric-only range of 30 miles (previously 25 miles) and 156.9-166.2mpg WLTP consumption.

The digital dashboard first seen earlier this year in the all-electric Mini E is now fitted to all Countryman models. A revised centre console and a new range of interior trims are the latest highlights of the spacious interior.

The Cooper SE starts off in electric mode, but despite the extra weight of the plug-in hybrid kit, this Countryman feels quick off the mark – plus it is impressively smooth and refined. The Mini remains slick when moving between the two powerplants. Even more good news is that the SE’s performance is swift and well-matched to the quick-shifting, six-speed steptronic automatic transmission.

The extra weight from the battery and motor thankfully have very little effect on this Mini’s keen dynamics. The steering remains sharp and precise, and despite some body roll, there’s plenty of extra grip from the All4 system. The ride on the optional 18-inch alloys was impressively refined too.

Only when going beyond this Countryman’s capable handling limits and travel on potholed roads will you feel the extra weight from the battery pack and motor, making the ride and handling a little less sharp.

Overall, these changes to the Countryman are a success, as it looks sharper, should be cheaper to run, yet still offers the fun drive expected of the Mini badge.

Verdict: If your driving involves a lot of town work, the Countryman Cooper SE makes plenty of sense. It’s great to drive and almost as practical as the standard car.