The fleet and automotive industry should collaborate to inform drivers on the benefits of electric vehicles to help drivers make the shift away from petrol and diesels. 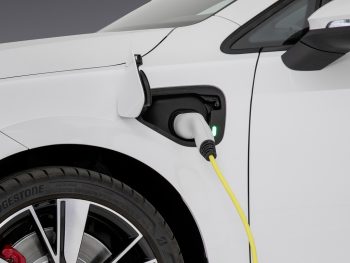 According to Venson, while the Government is planning to promote the eco benefits of electric vehicles to build on air quality improvements seen during lockdown – such as with last week’s announcement on increased rapid charging investment and its new plans to expand the rapid charger network – motorists have little confidence in government bodies when it comes to advice on buying and owning an EV; just 2% of car buyers say that the Government would be their go-to information source.

Instead, the Venson survey showed that buyers favour independent advice from consumer motoring titles offering reviews by unbiased experts (58% use these sites). Manufacturers came in second with 44% of respondents seeking information here, followed by 31% of people seeking information and advice from friends and family who already driven an EV.

The research comes just days after analysis by Regit.cars found nearly eight out of 10 (77%) drivers think manufacturers and dealers should do more to educate them about electric vehicles.

Venson’s survey also revealed that confidence in the practicalities of ownership remains low. Just 9% of women feel more confident in owning and maintaining an EV, and 18% of men.

Alison Bell, marketing director at Venson Automotive Solutions, said: “It is encouraging to see the Government making such an important financial injection to rekindle growth in the motor industry and boost EV take-up at the same time.

“As we take tentative steps out of lockdown restrictions, the industry needs to collaborate to ensure consumers – be they private or company car drivers – have the confidence they need to make the switch and become EV drivers. Independent experts clearly have a big role to play in driving change and supporting manufacturers, as do those friends and family who have already made the transition to electric.”