Car club firm Virtuo is continuing its rapid expansion in London with the addition of more sites and vehicles to its operations. 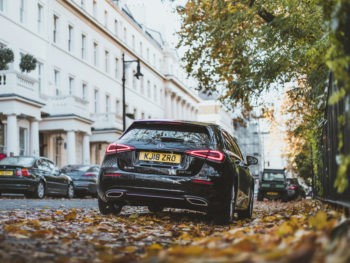 The business, which already runs car club schemes across nine cities in France and Belgium, launched mid-July in London with a fleet of 36 A-Class models at five sites and has racked up some 35,000 users in the UK.

Now the company has announced it’s adding brand-new A-Class hatchback models, bringing the number of vehicles on its exclusively Mercedes fleet to more than 100.  As with all the current fleet, the new A-Class models will be fitted with Virtuo’s technology, allowing customers to book, locate and unlock a Mercedes, all through the Virtuo app on their smartphone.

The move comes as Virtuo opens up two new sites at Stratford International and Shepherd’s Bush/Hammersmith.

The Virtuo app is available to download from the App / Play Store, with the Virtuo team guaranteeing to validate accounts within 24 hours.