Birmingham has become the latest city to mull a possible workplace parking levy as it looks to deal with rising congestion and emissions. 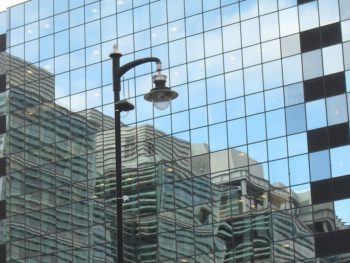 “We have already undertaken some initial work to understand the potential benefit of a workplace parking levy in Birmingham, but we are now seeking approval from the council’s cabinet for further investigations.

“We will, of course, work closely with the business community and will carry out a full consultation before a decision is made in late 2021 for implementation no earlier than 2023-24.”

Birmingham is not the only council mulling such a move at the moment. Although Nottingham remains the only city to date to implement a workplace parking levy – which went live in 2012 – the option continues to come under focus from local authorities, including Oxford and Reading, while Leicester announced plans to explore such measures two months ago.

However, the AA has branded such schemes a “tax on work” and said that other measures, such as park and ride, should be much more prevalent before cities turn to workplace parking levies.