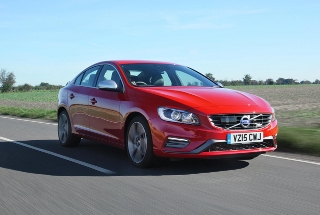 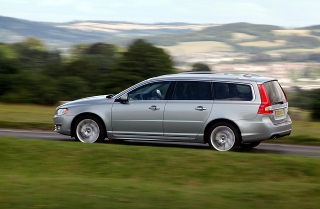 The move sees all of its front-wheel-drive models with the new four-cylinder engines, which now include petrol-powered T2 and T3, and diesel-powered D2 and D3 engines. They join the four-cylinder T5/T5AWD and D4 Drive-E engines that were launched in 2014.

The carmaker said the move marks a further step in its technological independence and also ends its reliance on engines sourced from other manufacturers.

The engines are built with a maximum of 2.0-litres and four cylinders, using a mixture of turbocharging, supercharging and electrification to produce varying power outputs. This configuration allows for lower weight, size and complexity, all resulting in lower emissions and fuel consumption.

Thanks to the move, the MY16 V40 range now sees all manual diesel V40 and V40 R-Design models (120bhp to 190bhp) now with sub-100g/km CO2 emissions and improved fuel economy thanks to the arrival of the new Drive-E engines. The range also gains a new 1.5-litre petrol auto option.

The MY16 V60 also now gets two new diesel engines for the D2 and D3 with emissions starting from 101g/km, plus increased power for new 190bhp D4.

And the more powerful V60 Hybrid has now been renamed as the D6 Twin Engine, in-line with the naming of the hybrid XC90, and offers 48g/km.

The MY16 XC60 range gets a power increase for the front-wheel-drive, four-cylinder Drive-E D4 diesel model – which now offers 190bhp.

All-wheel-drive D4 and D5 variants retain five-cylinder engines but with power output increased to 190bhp and significant CO2 emissions reductions – the models offer 137g/km for the manual version and 149g/km (down 20g/km) for the auto variants.

The MY16 V70 also sees increased power for the new D3 with lower emissions and improved fuel consumption.