UK asset finance returns to pre-recession levels – but will the momentum last? 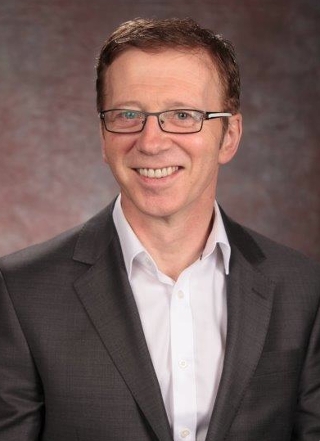 The continuing recovery in the UK economy has been reflected in the growth of asset finance, with businesses keen to use leasing and hire purchase to invest in a wide range of assets, with particularly strong growth in new finance for production plant, agricultural equipment and construction equipment. According to data from the Finance & Leasing Association (FLA), new business volume growth in 2014 was up 13% year-on-year on 2013, the strongest annual rate of growth since the onset of the financial crisis.

The total of £25.4 billion in new business comes off the back of 14 consecutive months of growth and sees the £25 billion mark passed for the first time since 2009. New business in the core market of deals of up to £20 million totalled £24.6 billion ($40.3 billion) in 2014, and with growth set to continue, is on target to surpass its pre-crisis peak in 2015.

All good news. But you don’t have to look far to find potential clouds on this sunny horizon.

Disinflation has seen consumer prices index fall to 0.3%, thanks mainly to the drop in the cost of crude oil and food, and the Bank of England assumes that at some point between the spring and the autumn, the CPI measure of inflation will go negative. That looks to be a reasonable forecast. There can be little doubt that the UK is flirting very close with deflation. Deflation can be a good thing in terms of falling prices, but it can also be pernicious in its effects on business. Firms and individuals put off spending decisions in the expectation of cheaper rates, they become nervous of debt and investment stalls. This is a global concern, affecting all our major trading partners in the eurozone and across the globe.

And then there is the “General Election Effect”. In what is now a multi-party political system, the possibility of ending up after May with a weak, unstable government and the economic uncertainty that entails is a real concern for business and investment. The outcome of the election is already having an effect before the event, in that the protracted build-up and uncertain outcome are tending to further delay investment decisions. Markets don’t like uncertainty and there are few indicators that this will be resolved after May 7th.

But I’d rather look on the bright side. Here are my top reasons to be cheerful for the prospects for UK asset finance.

Investment and the confidence to do it are key, particularly among SMEs. Levels have been relatively high over the last year and pent-up demand and the need to replace and renew equipment will continue to buoy the asset finance market.

In the opinion of many industry experts, the outlook is positive. Their collective insight is available, along with much more data and analysis, in the latest White Clarke Group UK Asset and Auto Finance Country Survey 2015, which is free to download here http://www.whiteclarkegroup.com/knowledge-centre