Toyota has published further details on its plug-in hybrid RAV4, which arrives in the UK in spring 2021 as the brand’s new flagship model. 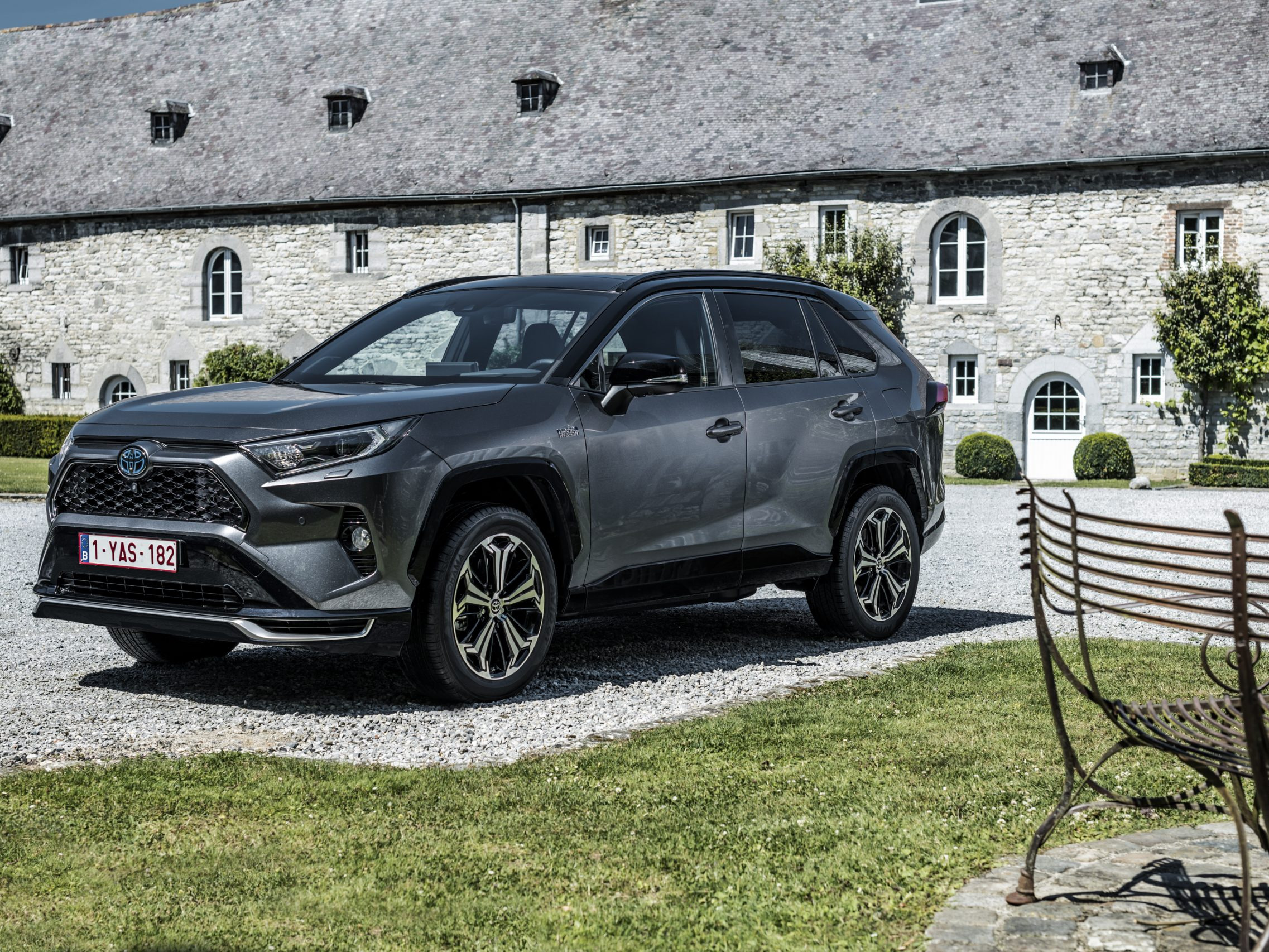 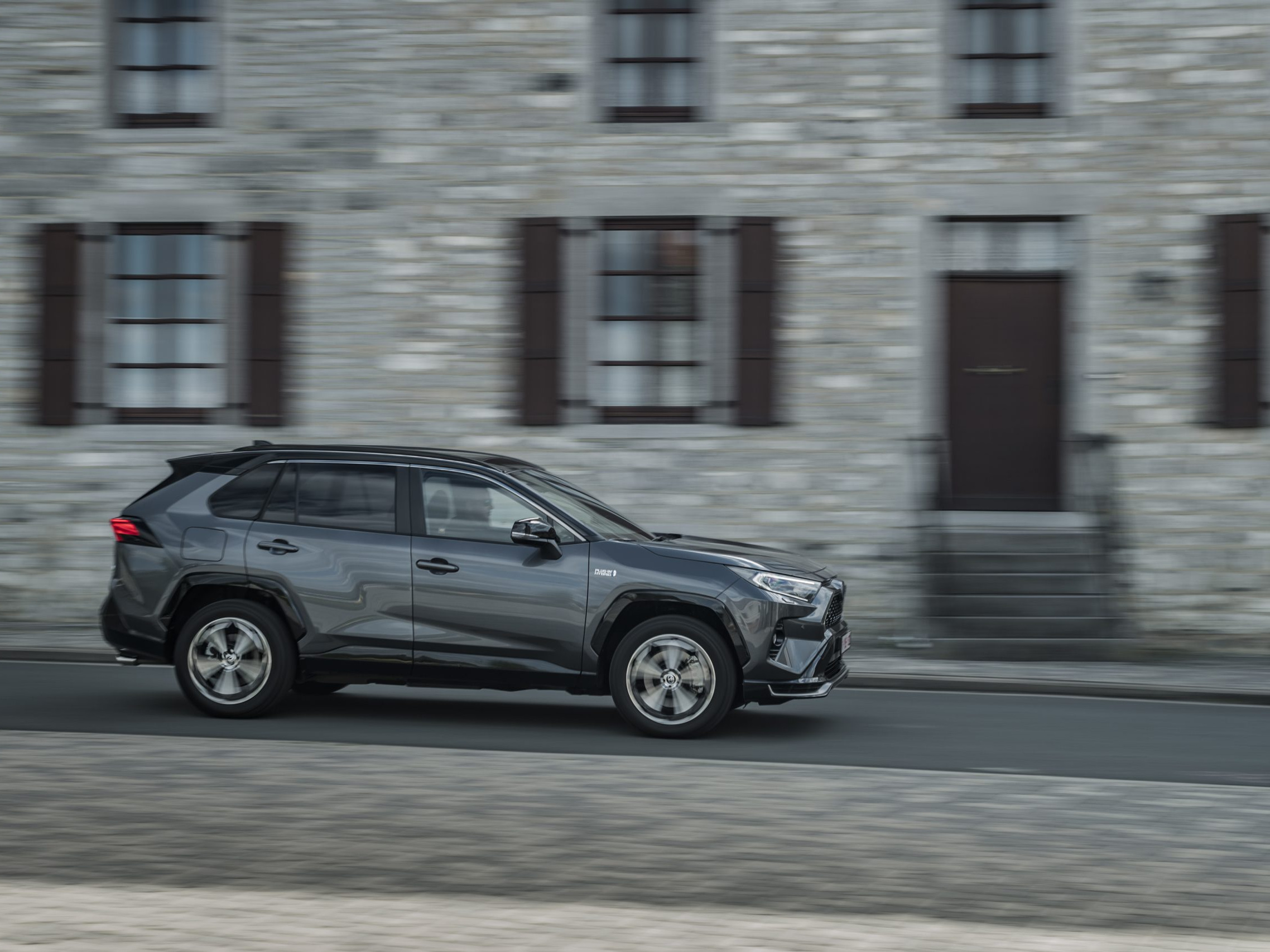 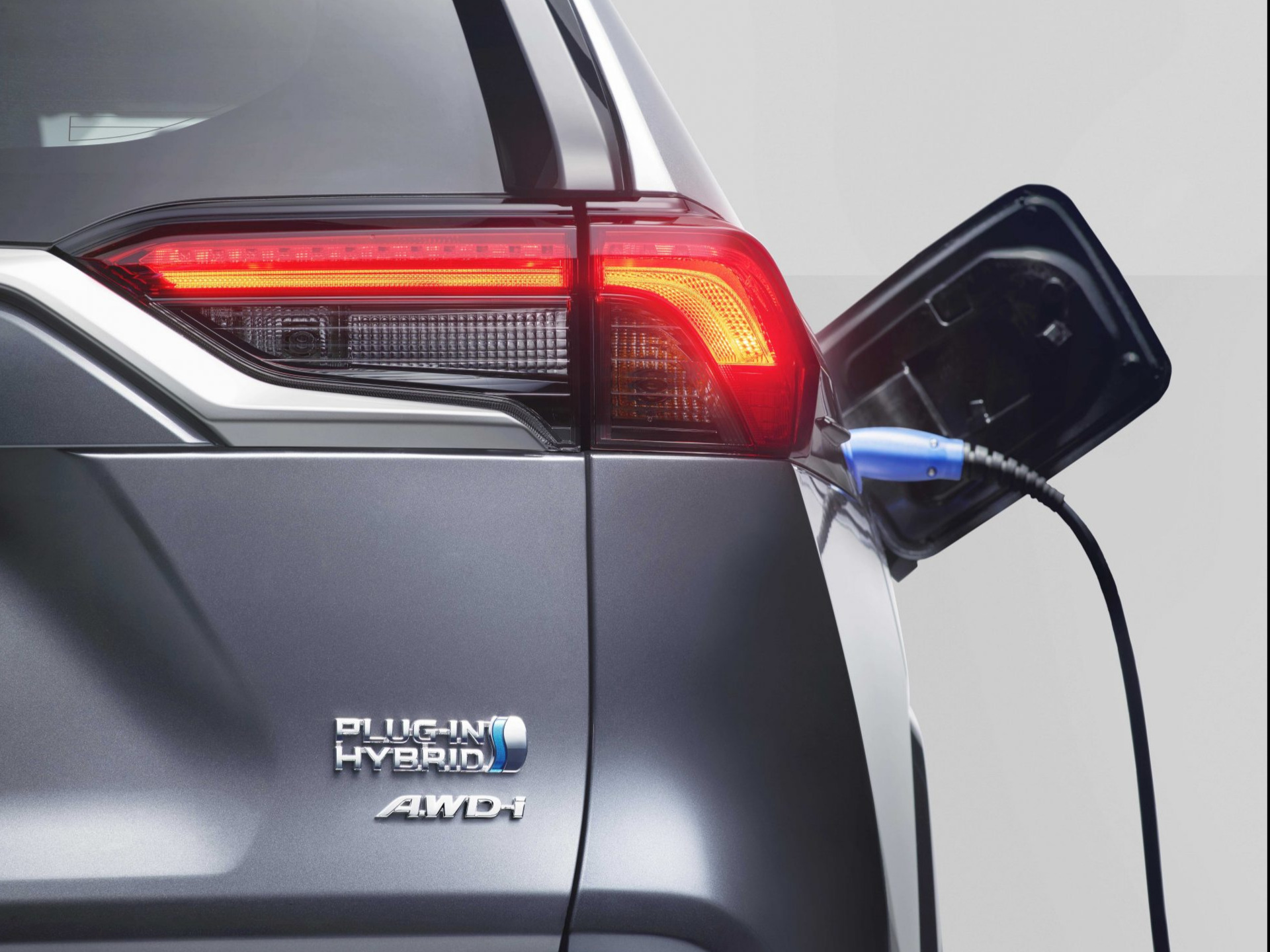 It joins the petrol-electric hybrid version, featuring a higher-output 2.5-litre petrol engine and a more powerful front electric motor (up by 63hp to 182hp) along with a new, 18kWh lithium-ion battery. The result is increased performance; total output stands at 306hp and the 0-62mph sprint is dispatched in six seconds; 2.1 seconds faster than the hybrid. It also delivers increased power at midrange speeds.

All-electric range is also up and stands at 46 miles, and the RAV4 will default to EV running where possible. It can also reach 84mph on the motor alone. Battery charging can be carried out in 2.5 hours using a 230V connection.

Further technical information, along with specifications and pricing, will be published ahead of the arrival of the new RAV4 Plug-in in UK showrooms in spring 2021.