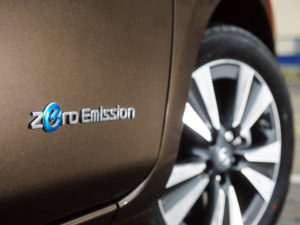 Fleet managers looking to control their costs could turn to electric vehicles (EV) to deliver the savings they need, urges Venson Automotive Solutions. According to the Department for Transport (DfT), EV running costs can be as low as two pence per mile. In addition, the Energy Saving Trust (EST) suggests that the new generation of plug-ins cost just £2-£3 to fully charge at home for 100-mile range, compared to £9-£13 for a petrol or diesel.

Venson has published a free ‘Plug-In Vehicle Guide’ answering key questions asked by drivers about EVs, which they believe will aid fleets considering the move to plug-in cars and to becoming greener fleets.

The guide aims to dispel common misconception, such as PHEVs offer poor fuel economy, whereas in fact driving style, road conditions and many other factors influence this, says Venson. 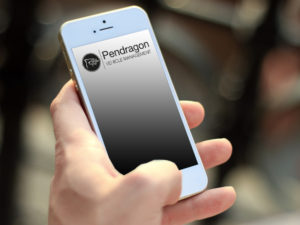 Pendragon Vehicle Management (PVM) has developed a new free app to support their fleet drivers on a day-to-day basis.

PVM’s new app gives fleet drivers the ability to book a service or MOT, report a breakdown or accident, request a VE103 form to travel abroad, and organise tyre and glass replacement or repair.

Drivers can conveniently access from their Android or Apple iOS smartphone traffic reports, FAQs, key contacts, data on any fines, an overview of the BVRLA fair wear and tear guidelines and key vehicle contract information such as contract mileage, contract dates and P11D values.

PVM says the driver app has been built upon significant investment made in utilising the Sofico Miles operating platform along with the several web-portals available to both customers and suppliers. 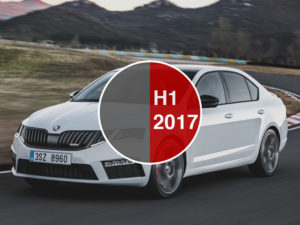 The latest registration data showed Eastern Europe (Eastern Europe) and Russian car industries (excluding Turkey) grew in the first half of 2017 with new registrations for passenger and LCVs up 14.1% over 2016 in Eastern Europe, with 698,900 units registered, and 7% in Russia to 720,000. For the same period, Turkey saw a drop of registrations by 8% to 400,000.

JATO’s statistics show strongest demand in the Eastern Europe region was for passenger cars, with registrations increasing by 15.5% to 626,100 units and the fastest rising SUV sub-category increasing by 32%, to a 27% market share. Compact and subcompact segments continued their popularity in the region too, with both recording double-digit increases.