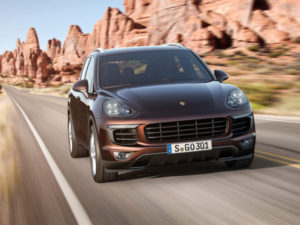 Porsche will update the software in 21,500 Cayenne diesels.

Porsche is to recall around 21,500 Cayenne diesels to run a software update, intended to overcome emissions-controlling technology according to reports.

The carmaker said the recall follows the discovery of irregularities in the engine control software during internal investigations. 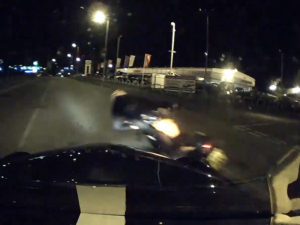 Drivers are increasing turning to dashcams due to concerns over crash for cash accidents.

Half of drivers turning to dashcams

According to the study of 2,134 UK motorists carried out by Aviva insurance, almost one in five (17%) of drivers currently use a dashcam, while a further 30% of motorists plan to use one in the near future – for 84% this will be within the next year.

The research also found around 74% use in-car gadgets or apps as part of their driving experience, with the research suggesting that more and more people could be relying on their phones to double-up as motoring-related gadgets in the future, rather than using a specific device.

The full Aviva Connected Car report can be found here 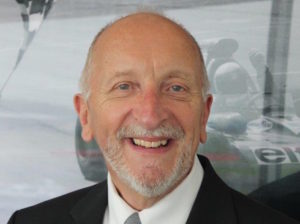 Launched at the end of last year, the programme enables businesses to get involved with the ICFM alongside fleet decision-makers under the long-standing three levels of individual membership and is intended to further raise the standards of fleet industry professionals and overcome a possible skills and knowledge shortage inside many employers.

SG Fleet has joined as an Affiliate Investor alongside other industry firms such as Auto Windscreens, Michelin and Ambit, enabling it to participate in ICFM events and gain access to the organisation’s resources. 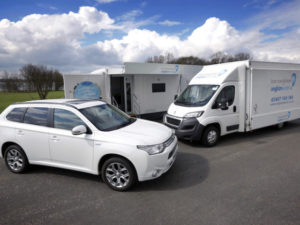 The introduction of Key2 is expected to significantly enhance management of time and spend at Anglian Waters.

Anglian Water is expected to see significant administration efficiencies across its fleet following implementation of software from Jaama.

Set to be fully introduced by early spring 2018, the Key2 system will be used by the Huntingdon-based company for its fleet, which includes 1,800 LCVs and 700 company cars.