Transport for London’s bus and tram ‘Hopper’ fare is to go unlimited later this month. 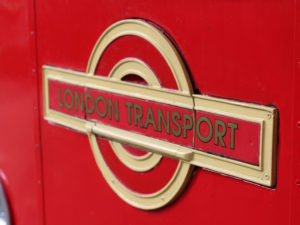 Introduced in September 2016, the fare enables passengers to make two bus or tram journeys within an hour for the price of one. Now, Mayor of London Sadiq Khan has confirmed that by the end of January passengers will be able to take unlimited bus and tram transfers within one hour, even if they travel on tube or rail services in between ‘hops’. In addition, the Mayor has confirmed the introduction of Weekly capping on Oyster later this year.

The move comes as TfL said that fares on TfL services will be frozen until 2020 as the Mayor hit out at latest national rail fare increases.

Mr Khan also outlined how he will continue to work with the Department of Transport to identify further suitable routes for devolved services as he outlined his view that the devolution of suburban routes to TfL is the only viable long-term solution to ensure fewer delays, improved services and more affordable fares on suburban rail routes. The DfT’s recent Strategic Vision for Rail document stated that it will work with TfL to explore options for transferring selected services such as the West London line to TfL, and the Mayor.