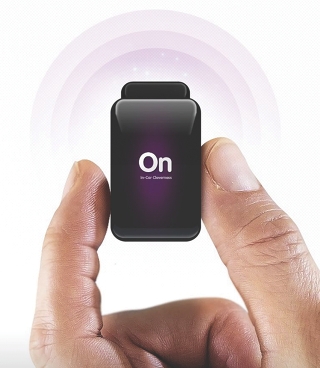 The driver, Nicholas Regan, 24, of Bushy Mead, Basildon, admitted hitting Giuseppe Tocco, from Billericay, as well as perverting the course of justice after he failed to stop after the incident and later denied responsibility. Other charges included failing to report an accident.

He told police the courtesy car involved in the crash, which caused Mr Tocco serious brain injuries, had been stolen and was not being driven by him at the time, heard Basildon Crown Court.

As a result, the police turned to the investigations team at anti-motor fraud unit, APU Ltd, which was able to review the vehicle’s In-Car Cleverness telematics system. The data provided unequivocal evidence that he was the driver at the time of the accident. He finally pleaded guilty to the charges.

Following the sentence, Mrs Tocco said: “We think the police did an amazing job – that’s the only reason it went to court, and otherwise he wouldn’t have pleaded guilty.”

Neil Thomas, director of investigative services at APU Ltd, said: “This is a great result for Mr Tocco and his family, but also for the police and APU, who’ve been able to present evidence which eventually led to a guilty plea by Regan after months of denials.

“When the police and the private sector work together, the results can be outstanding – APU has the resources and specialist knowledge which can help the police, insurers, company fleets and individual motorists protect their assets and gain justice if they’ve been a victim of motor crime.”