SUVs were the most popular used car model in 2019 as a raft of smaller, affordable used SUVs hit the market. 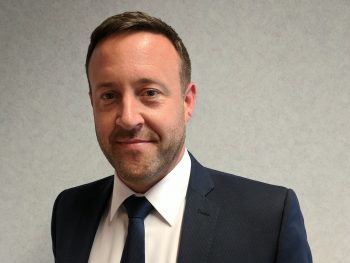 While both SUVs and small hatchbacks topped the list in 2018, Neil Gilligan, national business development manager at Indicata UK, has said that drivers who would normally spend £10,000 on a family hatchback or saloon have now suddenly realised they could afford to buy a smaller SUV instead.

December 2019 figures from Indicata’s real-time used car pricing portal reinforce the popularity of the used SUV segment. The data shows more than one in four (26.6%) used cars sold last month were SUVs, with small hatchbacks as the second most popular and accounting for 20.4% of used cars sold.

Indicata’s data also shows that dealer stocking days for smaller models like the Hyundai Tucson and Ford EcoSport fell to just 35 days in April and May, and in nine out of 12 months the Indicata used car portal registered it as the fastest-selling used car segment.

Overall, the data from Indicata shows 2019 was a strong year for used cars, with the majority of dealers predicting another buoyant year in 2020.