The petrol-powered eco-Golf is just in time to take advantage of its maker’s recent troubles, reckons Alex Grant. 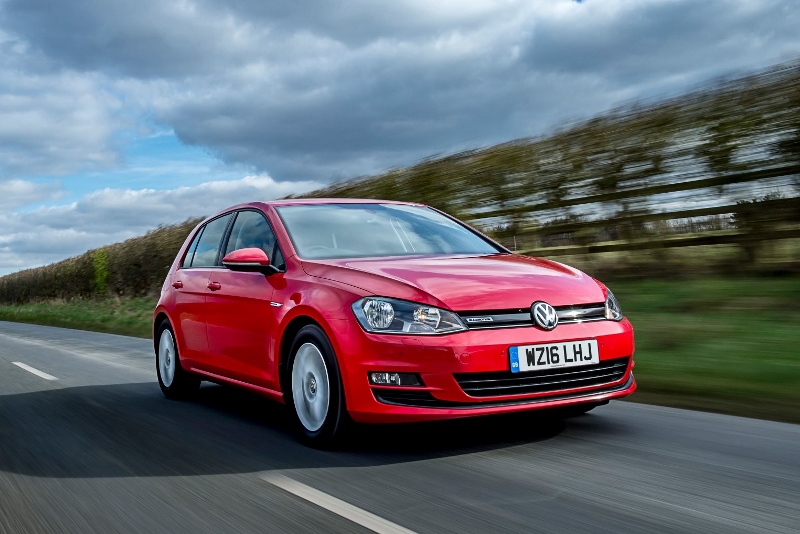 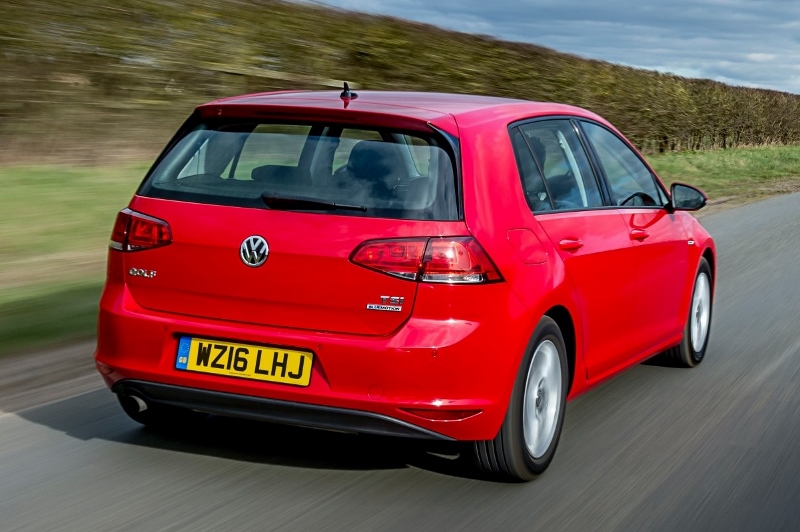 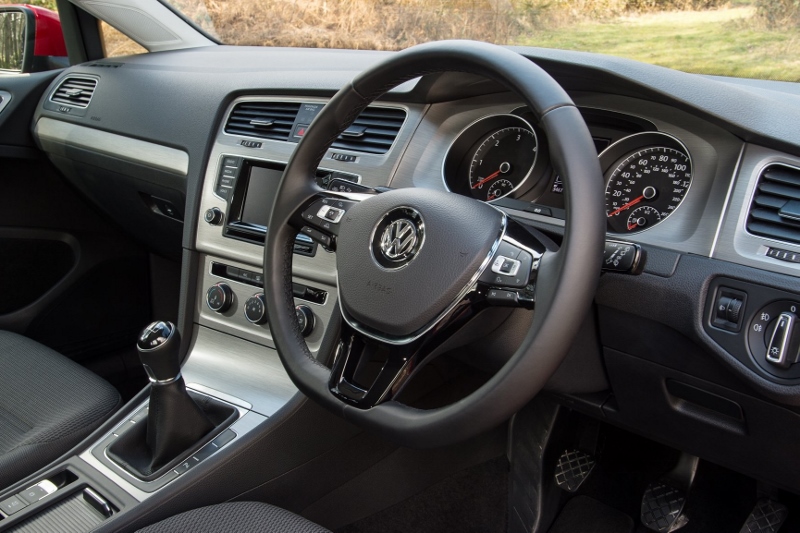 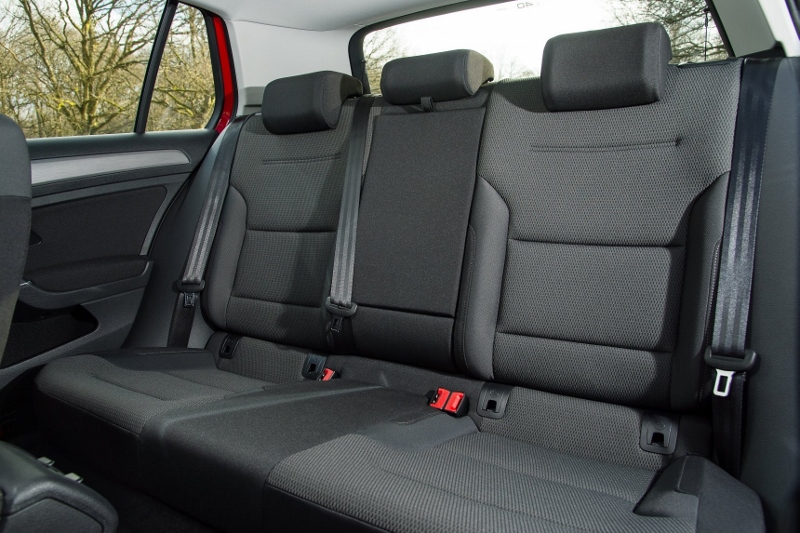 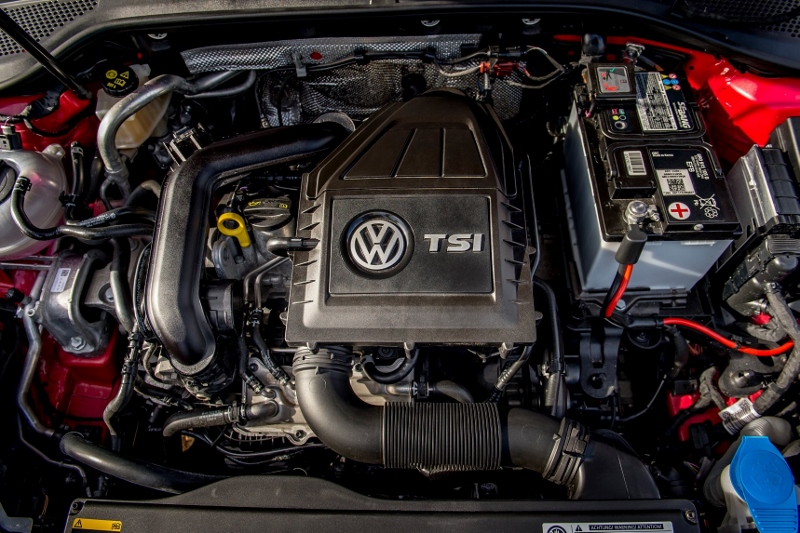 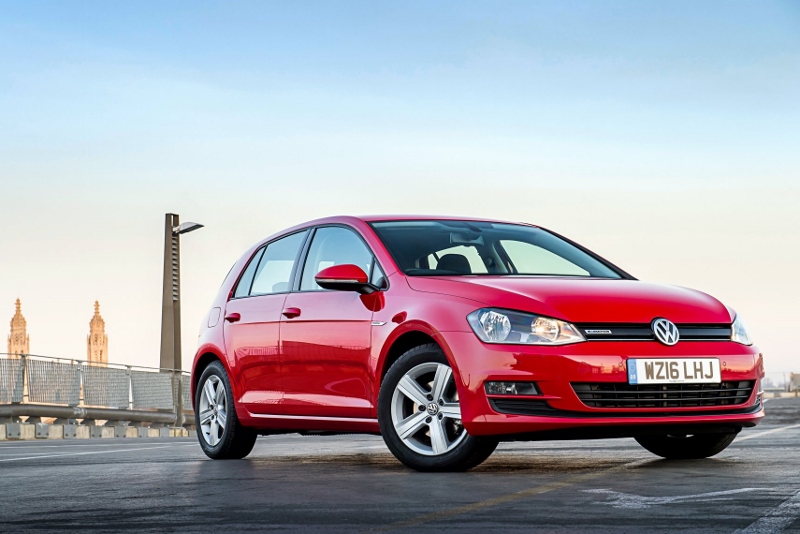 The timing of Volkswagen’s first petrol-powered Golf BlueMotion couldn’t have been more apt. Launched last September, it arrived in showrooms just as the Group’s diesel engines were coming under the spotlight – a line-up which includes the drivetrain behind the previous Golf BlueMotion.

It’s irony Volkswagen couldn’t have foreseen when it developed this car, but it’s further proof that petrol engines are looking increasingly viable as eco-minded options for fleet and retail customers alike. At least, in theory.

Those familiar with the diesel BlueMotion will find there’s plenty of familiar engineering here. The Golf’s radiator grille is almost completely sealed, there are new under-floor panels to slip through the air and the body sits 15mm closer to the ground, with ultra-low rolling resistance tyres at each corner.

But petrol-powered BlueMotions rely heavily on extreme downsizing. This uses essentially the same 1.0-litre, three-cylinder petrol engine as is fitted to the up!, its performance boosted by a turbocharger. That means this is actually slightly more powerful than the diesel version, producing 113bhp, and slightly faster to 62mph, at a not-too-unimpressive 9.7 seconds.

For the most part, that tiny capacity is barely noticeable. There’s a little lag at very low revs, before the turbocharger kicks in and picks up the pace. It’s certainly no more lethargic than the 1.6-litre petrol engines Volkswagen was using to produce this sort of performance ten years ago – if anything, the power delivery is preferable here. As is the quiet off-beat grumble of its revvy engine.

Most importantly, though, it’s a genuinely cost-effective car. Fuel economy in the mid-50s and higher is possible with a little coaxing, and it doesn’t struggle or swig more fuel at high speeds. A gentle right foot is needed, but that’s no different to any similar products – doing anything else defeats the point anyway. It also attracts a lower Benefit-in-Kind charge, owing to the lower pricing and 3% levy for diesels, the latter ironically part of the fallout from Volkswagen’s recent misdemeanors.

Plus it’s much better value than the TDI. Petrol BlueMotions are based on the Match trim, not the entry-level S version which forms the basis diesel models in the UK. With items such as navigation, alloy wheels, parking sensors and safety assistance features included as standard, this alone stops the car feeling like it’s sacrificed all style and comfort in the name of frugality. Actually, perhaps the biggest downside of going for a dedicated BlueMotion model is the slightly jarring ride quality resulting from the lower suspension.

The world hasn’t changed completely in the months since Volkswagen’s antics were exposed, but there’s certainly more of a place for a petrol-powered Golf BlueMotion now that a little doubt is being shed on the fleet-favourite diesel engine. It’s not quite as efficient as it claims to be – and the diesel is no different on that front – but it’s a good reason not to opt for the default choice.

There are plenty of convincing arguments not to have a diesel-only policy these days, and the Golf BlueMotion is another one. But there are cheaper alternatives which are close to this sort of efficiency, and diesel hasn’t had its day yet.