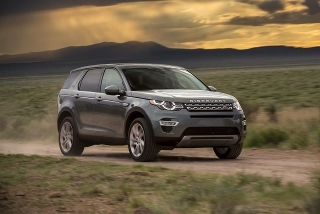 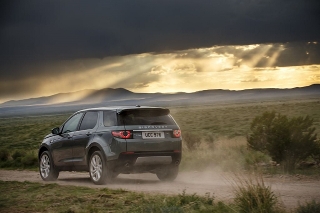 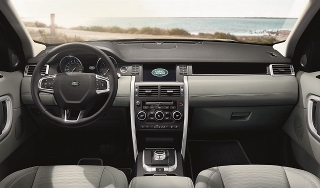 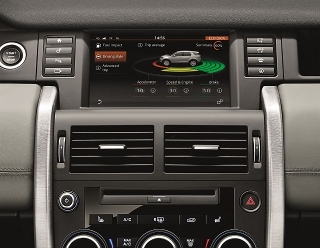 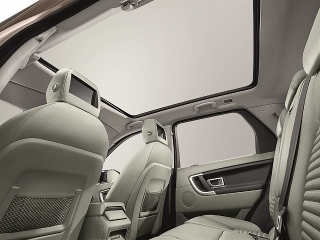 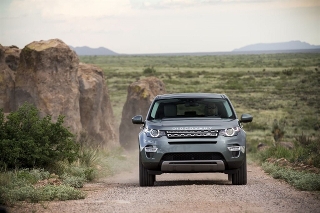 At a glance, and particularly in some of its bolder colour options, it’s easy to mistake the Discovery Sport for a Range Rover Evoque. No doubt a conscious decision, given the latter’s success, but Land Rover’s newcomer is every bit as significant, especially as a fleet car.

It’s a slightly different proposition, but the Discovery Sport takes over the reins from the Freelander as Land Rover re-structures its range. Once complete, it’ll separate into three model lines, based around the Defender, Discovery and Range Rover, to make it easier to navigate through, and Land Rover reckons it could be as important an addition as the XE is for Jaguar in fleet.

So, behind styling which feels like a slightly softer Evoque, the Discovery Sport shares plenty of its mechanical parts with its premium stablemate. It’s also deceptively small – despite its seven-seat capacity and the badge across its clamshell bonnet, and is only slightly larger than the rest of the C-Segment crossover pack and the last-generation Freelander.

That’s enabled Land Rover to give this an unusual talent in its class – third-row seating. It’s sold as a five-plus-two seater, and the rearmost two seats are really only suitable for short journeys with adults in the back, but it’s a useful feature. The second row slides forward to create more legroom, and both rear rows drop flat for a huge rear load area, albeit without a compartment for the tonneau cover when it’s not in use.

Elsewhere in the cabin, material quality is generally of a high if not class-leading standard and the dials follow the Evoque’s jewel-encrusted layout with a slightly pixelated central screen. But it’s well laid out, comfortable and offers a commandingly high view of the road ahead.

Jaguar Land Rover’s new InControl system, with its high-resolution display and ability to stream smartphone apps, is a delight. A huge improvement over the ageing and complicated system it replaces, its tablet-like widgets on the home screen, which showing useful information at a glance, are a really useful asset. It can also give live driver feedback about each trip.

That’s a worthwhile feature as, for now at least, it doesn’t have the right engine to compete in fleet. We tested the newcomer with the 2.2-litre diesel engine available from launch, recently replaced with JLR’s new 2.0-litre unit, but the 148bhp version with its headline 129g/km CO2 emissions figure is the variant which will make the biggest dent in this segment.

Early adopters will have a choice of manual or automatic gearboxes and four-wheel drive, with 178bhp, in each case returning 53.3mpg and emitting 139g/km – a big improvement on the 44.8mpg and 166g/km of the launch 2.2-litre diesel engine fitted to our test car. That the latter came close to its combined fuel economy figures on the motorway bodes well for the wider engine range.

Two-wheel drive is really the only missing piece here. Land Rover has the modern styling, flexibility and luxury to take on the best of the segment. Once it has the drivetrain to match, the Discovery Sport represents a very real threat to some big-selling crossovers, not to mention luring drivers out of compact MPVs.

Combining Evoque-esque styling with the practicality of an MPV gives Land Rover a solid base in this increasingly hard-fought segment, but the Discovery Sport desperately needs it’s lowest-emitting version before it’ll ruffle established feathers in the corporate sector.

Previous: Chancellor’s plans for city devolution to include transport
Next: BVRLA comments on new ministerial line-up‏