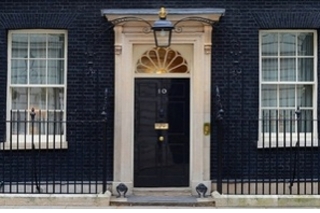 “This rare consistency in the department will improve stability for the fleet industry and means the progress we have made with the government in the past five years will not be lost.

“Mr McLoughlin and Mr Goodwill are road transport experts and we very much look forward to working with them as the government implements its Road Improvement Strategy.

“Furthermore, the new faces of Andrew Jones and Lord Ahmad of Wimbledon will bring new thinking into the department, which can only be beneficial to a modern and forward-thinking industry like ours.

“Outside the DfT, it is welcome news that Robert Halfon MP has been appointed in the key policy role of Deputy Chairman of the Conservative Party, as he has actively campaigned against soaring fuel prices in the past. David Gauke and Damian Hinds will continue to have a big impact on the government’s approach to business and vehicle taxation within their roles at the Treasury.

“As Greg Clarke was previously Minister for Cities, we hope that he will add much-needed experience to the government’s plans to devolve regional transport decisions to local councils. In his new role as Secretary of State for the Department of Communities and Local Government, he’ll be focussing on parking as well.

“We look forward to working constructively with these and other ministers over the next five years.”