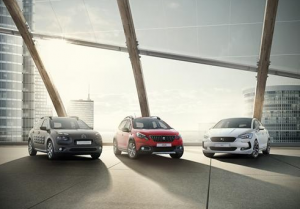 The results (available online here) come from a test procedure established with two non-governmental organisations, Transport & Environment (T&E) and France Nature Environment (FNE) and follow the publication earlier this year of the carmaker’s first real-world economy tests, which were carried out on three of its cars.

The new fuel economy data is based on the European Union’s Real Driving Emissions (RDE) project, with the procedure measuring fuel consumption by means of a portable emissions measurement system (PEMS) installed on the vehicle. The results are audited by Bureau Veritas.

The group will publish figures for another 20 models by the end of the year and introduce a simulator allowing customers to reduce their fuel consumption depending on driving conditions.

At the same time, an eco-driving application will also be made available online to customers to help them manage their fuel consumption.