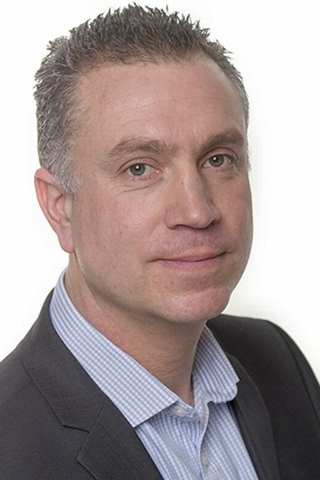 Higher volumes of vehicles in the marketplace this year, compared with the same period in 2014, means values have already been tracking slightly lower than a year ago. But pressure on trade values is expected to increase imminently as more March new car orders are delivered, sparking a further influx of trade-in cars.

However, with the market performing exactly in line with CAP’s published forecasts throughout the year, Black Book Live senior editor Derren Martin stressed that there are no grounds to fear a used car values ‘meltdown’.

He said: “The market has enjoyed such a stable time over the past few years that any departure from that will be particularly apparent now that more typical seasonal patterns are being re-established.

“Dealers are also particularly vociferous in their complaints about the relatively high values of the best quality, low-mileage, cars at present because margins are under sustained pressure.

“The difficulty for dealers is that they are caught between a rock and a hard place when sourcing stock at a time like this.

“They believe the market will slow down shortly, so they don’t want to be caught out with cars they paid a premium for once demand has reduced.  Paying more than they’d wish for cars is always painful because it’s never easy to recoup those extra costs with a higher retail price.

“But at the same time lower quality cars, for which there is less demand in the trade, cost time and money to prepare for retail presentation – and that eats into their margins too.

“However, we believe some value depreciation is just around the corner and would advise that daily tracking of values with Black Book Live will pay dividends from here on so that nobody is left exposed to over-valued stock when the downward turn does begin.”

Previous: AA on path of continued growth, say analysts
Next: Glass’s to revisit RV forecasts for Nissan LEAF on back of battery test results