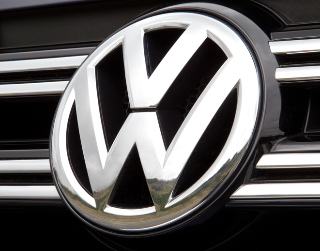 It follows a six-month process with 56 vehicle types tested in Germany and 37 models tested by the Vehicle Certification Agency (VCA) in the UK, on behalf of the Department for Transport, both using Portable Emissions Measurement Systems (PEMS) to compare laboratory and on-road results.

This was aimed at discovering whether 'defeat devices' – which can detect the conditions of an emissions test and activate a specific mode to come under the limits – are prevalent outside the Volkswagen Group, which was found to be using this software last September.

The DfT said this showed no evidence of test cycle manipulation from other manufacturers, but it said it had also showed Euro 5 and Euro 6 vehicles are emitting, on average, six times more NOx than their respective limits. However, the average NOx emissions for Euro 6 vehicles are half that of their Euro 5 equivalents.

Secretary of State for Transport, Rt Hon Patrick McLoughlin MP, said: “Real world tests will be introduced next year to reduce harmful emissions, improve air quality and give consumers confidence in the performance of their cars.

“Following the Volkswagen emissions scandal the whole of the automotive industry must work hard to restore public trust by being transparent about the systems they employ and advancing plans for introducing cleaner engine technology.”

The report comes as Emissions Analytics launched a free-to-access online database of 450 vehicles, categorised by their NOx emissions.