Citroën has revealed first images of its new C4 and battery-electric ë-C4 hatchbacks, offering customers a choice of petrol, diesel or electric power. 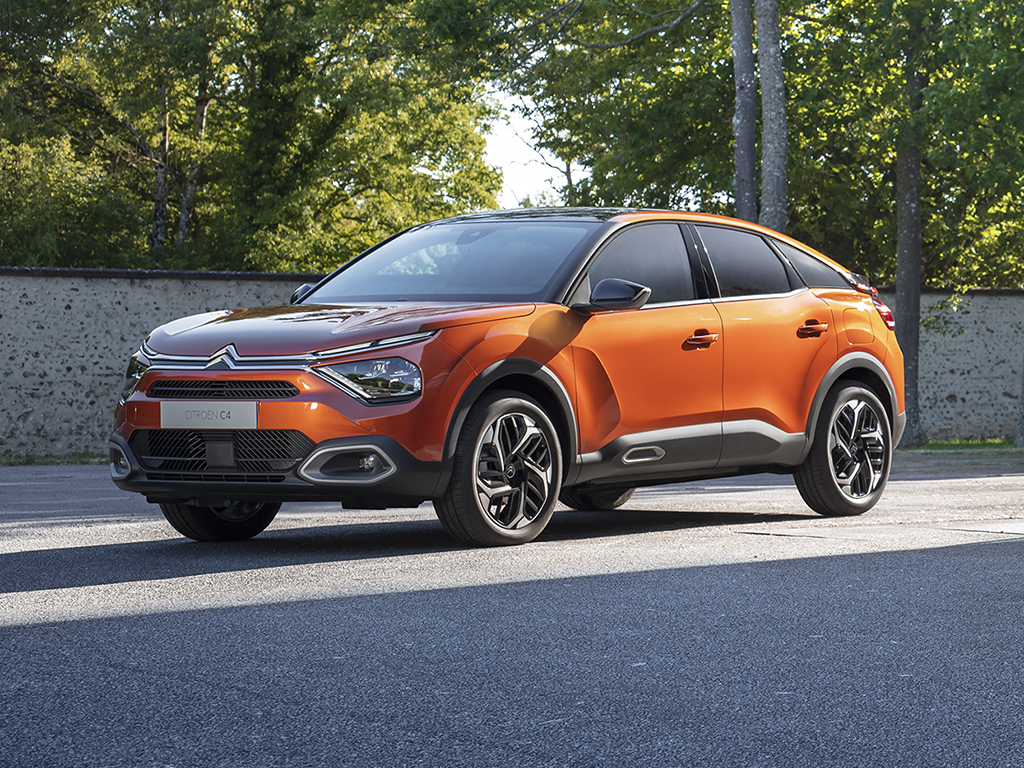 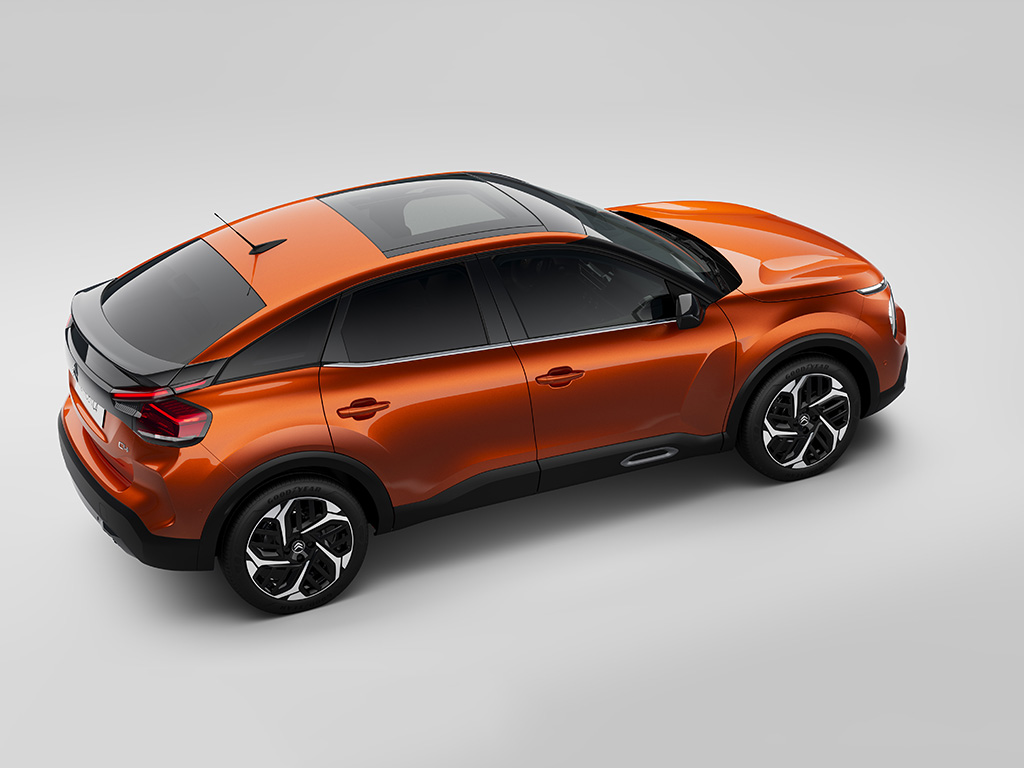 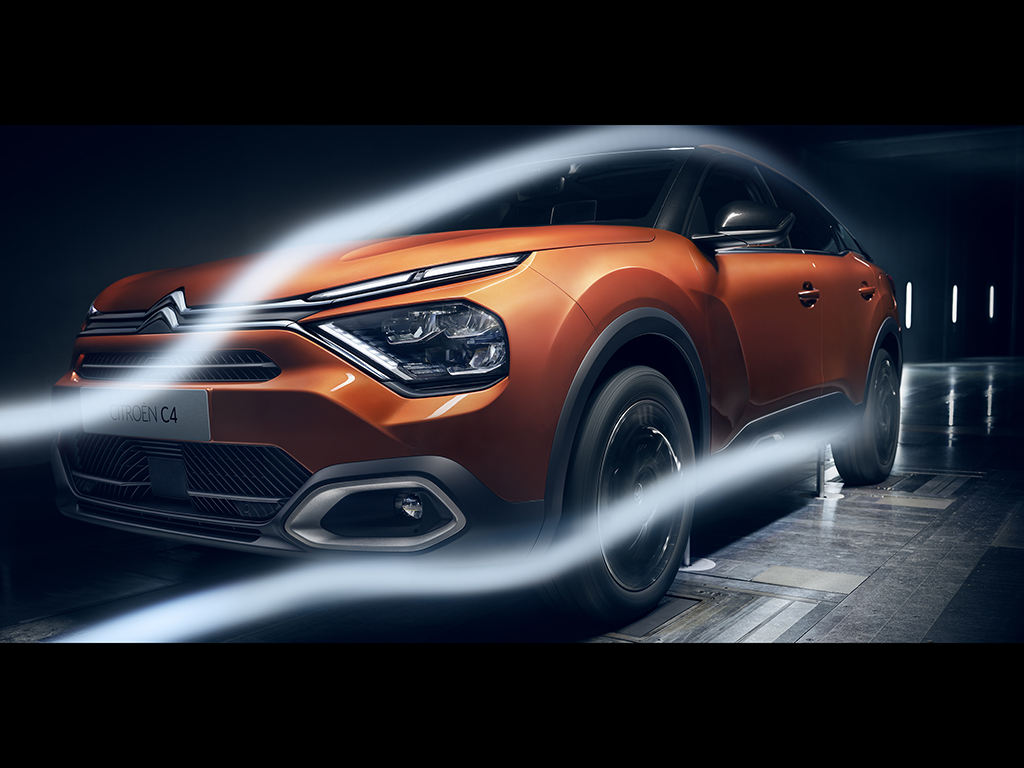 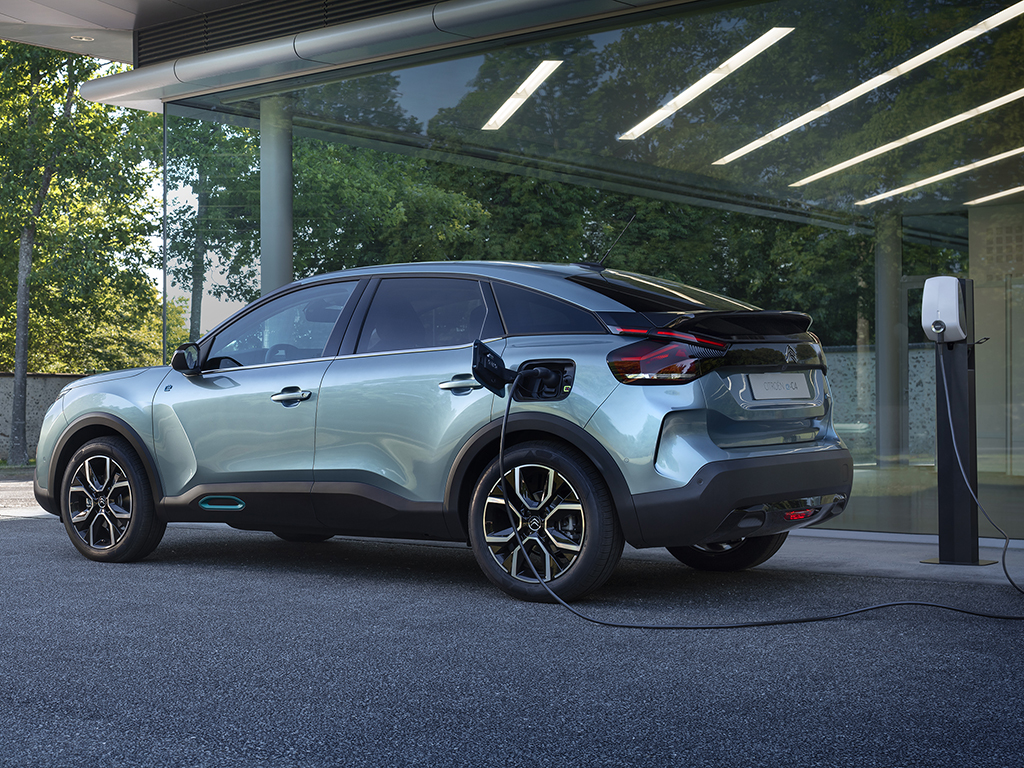 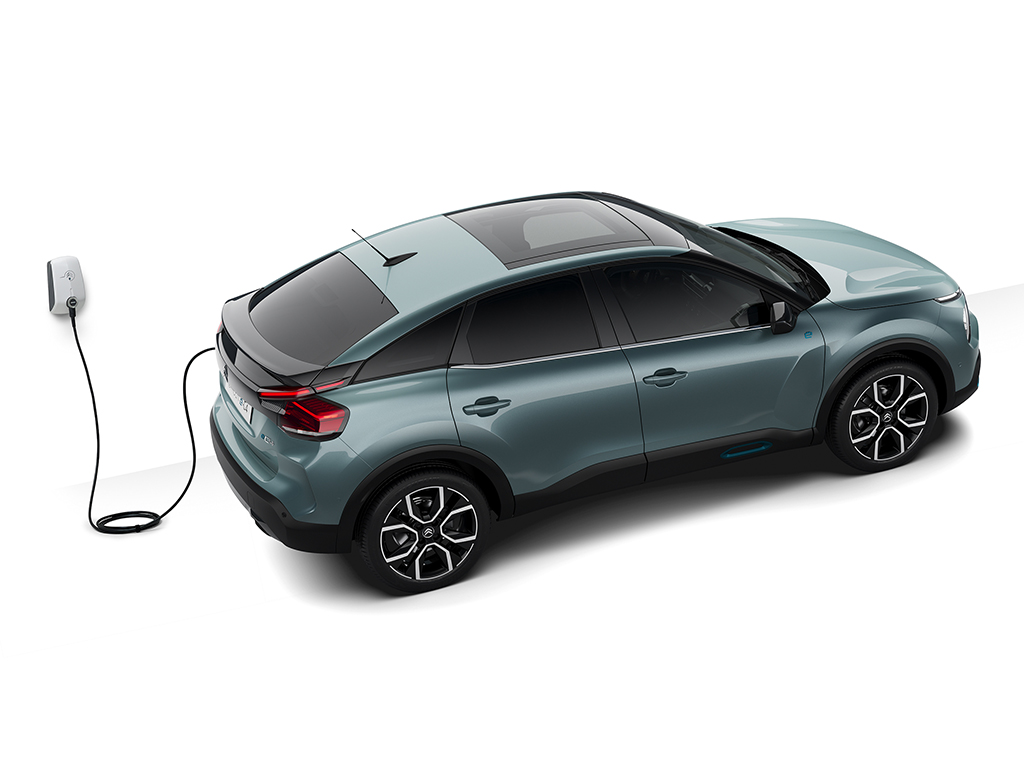 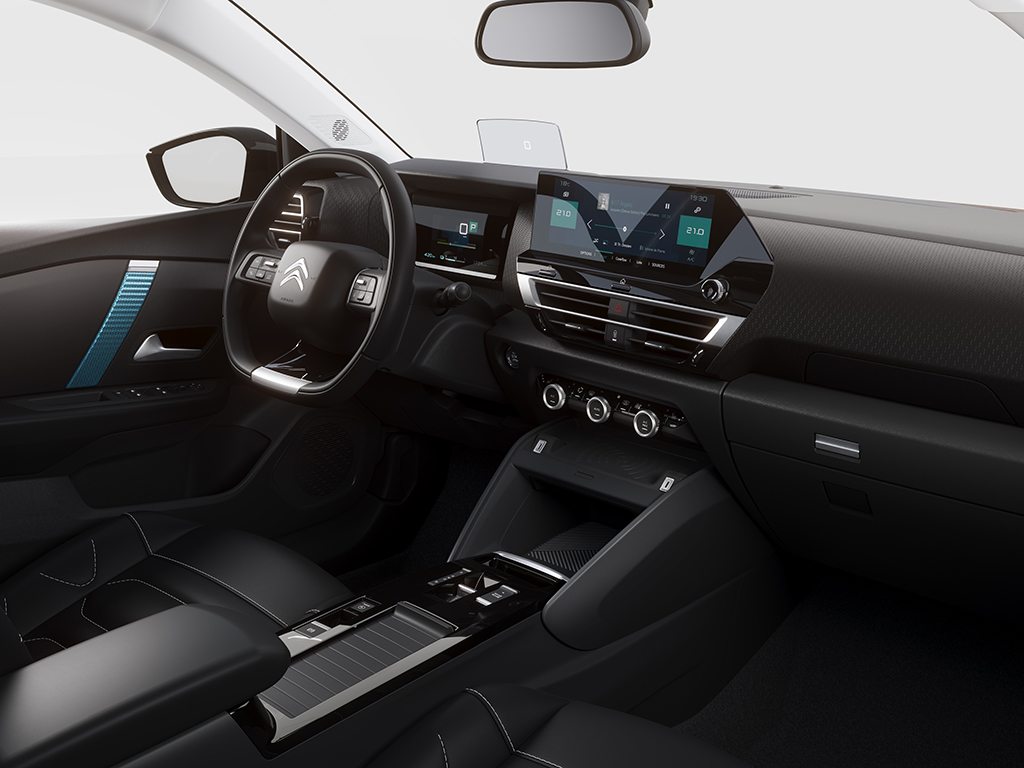 Citroën has reinvented the C4 hatch with a more aggressive design and an SUV silhouette, as well as the car maker saying that the new models’ focus is on comfort. The new car is confirmed as being available with a range of petrol, diesel and all-electric ë-C4 model.

The design is said to reflect feedback from both B2B and B2C customers.

The new cars will feature Citroën’s Advanced Comfort seats and suspension featuring Progressive Hydraulic Cushions. Citroën has also teased that an innovation for the front passenger will be revealed later this month.

Specifications are scant at present, but it is expected that the new electric ë-C4 will feature the same drivetrain as the Peugeot 308 and the electric powertrain from the e-2008/DS 3 Crossback E-TENSE – meaning an expected 50kWh battery pack offering a range of around 200 miles. However, the photos show a dashboard indicating half battery and 260 miles range, so make of that what you will.

The dashboard design borrows from Peugeot’s i-Cockpit digital instruments and gloss-touchscreen mounted in the centre console, with a minimal array of buttons. On display are a small gear selector flush to the centre console, and an electronic parking brake. Unlike Volkswagen’s recent Golf Mk8 which declared war on anything with a physical button, the Citroën retains manual switchgear for climate functions, volume control and car control- or home-return buttons. Also shown is a head-up driver’s display.

Further details for the all-electric ë-C4 and new C4 will be presented at the end of the month.