Mazda has become the latest carmaker to suspend production as it announces plans to scale back its global production facilities in March and April. 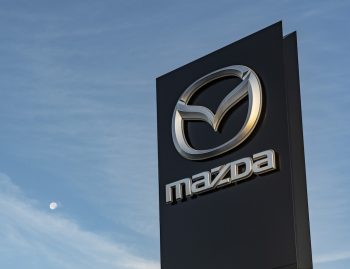 The brand said it was adjusting production in response to the difficulties in procuring parts, the plummeting sales in overseas markets and the uncertainty of future sales.

As a result, its Hiroshima and Hofu plants in Japan will suspend production for 13 days and run day-time shifts only for eight days between the period of 28 March to 30 March. Some of the planned output will be rescheduled for the second quarter of the fiscal year ending March 2021 or later.

Dealerships will stay open in certain countries including Japan and China but for other regions, including Europe, action will be taken in line with local policies while also minimising the impact on the sales and service operations for customers and its local business partners.

The carmaker also expressed its deepest sympathy and concern for all of those suffering from the coronavirus outbreak and extended its sincere condolences to families impacted.

Previous: Manheim ramps up coronavirus response
Next: Comment: How to disinfect your vehicle and stay protected from Covid-19