Manifesto Focus: Where parties stand on transport and travel

A guide to the political parties’ stance on transport and travel issues. 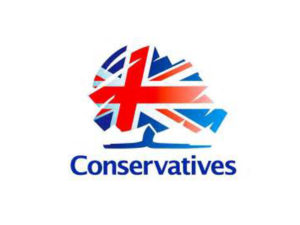 The Conservative party reaffirmed its plans to invest in electric vehicles and transport infrastructure.

The Conservative party’s manifesto reaffirmed its plans to invest in electric vehicles and transport infrastructure.

·      Continuing focus on ensuring almost every car and van is emission-free by 2050, with previously announced investment of £600m by 2020 to help achieve this. This would also include investment in more low-emission buses

·      Proceeding with programme of strategic national investments, including High Speed 2, Northern Powerhouse Rail and the expansion of Heathrow Airport.

·      Continuing to develop the strategic road network with extra lanes on motorways and improving key routes, while paying attention to areas with poor transport connections and continuing to invest in roads to fix pinch points, as announced in the Autumn Statement.

·      Reducing insurance costs for ordinary motorists by cracking down on exaggerated and fraudulent whiplash claims.

·      Creating extra capacity on the railways, including new lines and stations and improving existing routes.

·      Reviewing rail ticketing and introducing a passenger ombudsman as well as work ing with train companies and their employees to agree minimum service levels during periods of industrial dispute.

·      A pledge earlier this week to scrap the Severn Bridge tolls. 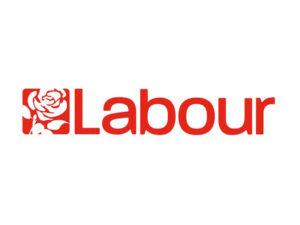 Labour will: “invest in a modern, integrated, accessible and sustainable transport system that is reliable and affordable”.

In its manifesto, Labour says it will “invest in a modern, integrated, accessible and sustainable transport system that is reliable and affordable”.

Few measures have been announced that specifically impact on cars but the party does say “Labour will position the UK at the forefront of the development, manufacture and use of ultra low emission vehicles, supporting the creation of clean modes of transport through investment in low emission vehicles.” Labour also says its plans “will encourage and enable people to get out of their cars, for better health and a cleaner environment”.

·      Continuing to upgrade our highways and improve roadworks at known bottlenecks, with the A1 North, the Severn Bridge and the A30 getting urgent consideration.

·      Re-nationalising the railways and then capping fares, introducing free wi-fi across the network and ensuring safe staffing levels.

·      Work with the Welsh Government to scrap the tolls on the Severn Bridge.

·      Delivering rail electrification and expansion across the whole country, including in Wales and the South West, and consulting on re-opening branch lines.

·      Extending councils’ powers to re-regulate local bus services and enabling the creation of municipal bus companies that are “publicly run for passengers not profit”.

·      Retrofitting thousands of diesel buses in areas with the most severe air quality problems to Euro 6 standards. 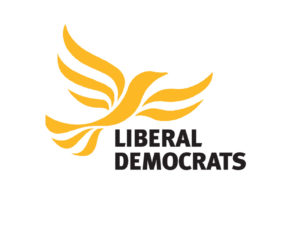 The Lib Dems’ manifesto outlines a ‘Green Transport Act’ and ‘Air Quality Plan’ aimed at curbing premature deaths from exhaust fumes – an issue it says the government has failed to address adequately.

·      Banning diesel cars and small vans by 2025, with a scrappage scheme for older vehicles and tax reforms to encourage uptake of ‘electric and low emission’ models.

·      Requiring all private hire vehicles and buses operating in urban areas to be ultra-low emission or electric vehicles within five years.

·      Passing a Zero Carbon Britain Act to set new legally binding targets to reduce net greenhouse gas emissions by 80% by 2040 and to zero by 2050.