Introducing mandatory lessons on rural roads for learner drivers could reduce fatalities and serious injuries on UK roads, according to Brake. 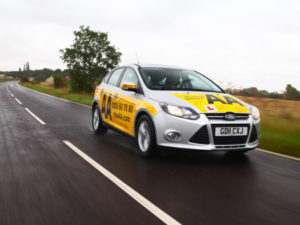 According to DfT figures for 2015 – the latest year for which statistics are available – 80% of crashes in which young drivers lost their lives occurred on rural roads compared to 16% on urban roads and 4% on motorways.

Although the Government has recently announced that learner drivers will be able to take lessons on the motorway as of next year, in a move aimed at curbing accident rates for younger motorists, Brake says compulsory training on rural roads should also be introduced under a graduated licensing system that also includes a minimum learning period and restrictions for newly qualified drivers.

According to the charity, the approach has dramatically reduced road casualties in countries including Australia and New Zealand and could save some 400 lives a year if implemented in the UK.

Brake is also calling for a review of rural speed limits and for the standard fitment of ‘Voluntary Intelligent Speed Adaptation’ to all new cars, which helps drivers comply with limits.