Lisa Brankin is to become managing director of Ford of Britain and Ireland from 1 November 2020. 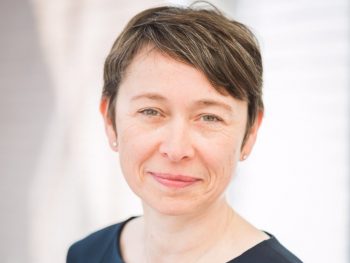 Previously Ford’s director, passenger vehicles, Brankin assumes the new MD role full time after being appointed on an interim basis in early October to replace Andy Barratt, who has retired after some 40 years at Ford.

“Lisa has shown great leadership over many years in her senior roles in the Ford of Britain team and is the right person to take the business forward in our largest market in Europe,” said Roelant de Waard, vice president, marketing, sales and service and general manager, passenger vehicles, Ford of Europe. “At the same time, we thank Andy for his many years of service and contributions to Ford.”

Anthony Ireson, director of Ford’s Customer Service Division in the UK and Ireland, will replace Brankin in her former role as director, passenger vehicles. He in turn is being replaced as FCSD director by Sarah Brettle, FCSD manager of field operations.