The Chancellor is being urged to reduce fuel duty by 5 pence per litre (ppl) in the Autumn Budget by the Petrol Retailers Association (PRA). 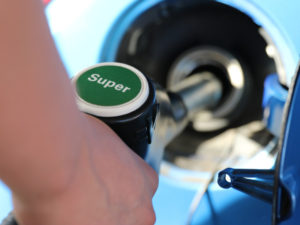 The PRA says that, since October, the Platts wholesale cost of petrol has risen by more than 6ppl as a result of Brent Crude oil recovering to $60 per barrel, while at the same time sterling has strengthened against the US dollar.

Despite the increase, average pump prices across the UK have dropped by 1ppl, which the PRA says indicates the difference of 7ppl needs to be bridged between now and Christmas. The PRA points to a Treasury financial model launched in 2014 that concludes fuel duty cuts ultimately increase tax revenue by stimulating the economy. The model was recently confirmed as still being valid.

Brian Madderson, PRA Chairman commented, “The 5ppl duty cut would be a bold but vitally important concession by the Chancellor if he has any desire to see the UK economy holdfast as we head into 2018, particularly against the backdrop of uncertain Brexit negotiations. This is a must do action.”