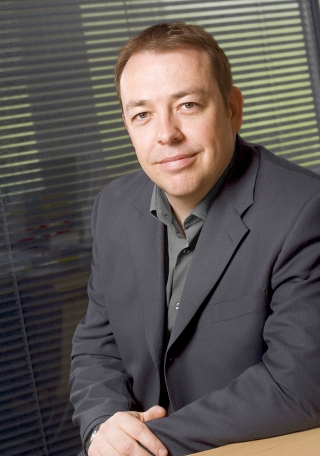 According to Driving Monitor, the problems lie with the misuse of the new DVLA web platforms to enable licences to be viewed:

The latter system is the one that is designed to allow third parties (such as an employer or a vehicle rental company) to view an individual’s licence at a snapshot in time. This is done using a one-time code a driver generates using VDL and this code lasts for 72 hours.

However, Driving Monitor warns that reports have shown that a large number of access enquiries on the VDL system are not actually from the individual themselves. Employers have been using the VDL system without the consent of the individual and accessing the licence data without a code having been generated. This is possible, as many employers already know an employee’s National Insurance number, postcode and driving licence number.

The DVLA are due to release the new Identity Verification system next month called GOV.UK Verify to close down these loopholes in security. This will also mean only the individual will be able to access their own licence record – and the third parties will need to use the proper methods of either the DVLA premium rate phone line or the SDL service.

Kevin Curtis, managing director of Driving Monitor, commented: “It’s surprising that the DVLA have put live the VDL service without implementing the GOV.UK Verify system to guarantee the security of personal data. I understand the DVLA have been under pressure since the delayed launch was moved from January 2015, however when it comes to personal data security we cannot afford to risk personal data breaches with such sensitive information.”

Curtis added: “If an employee thinks their licence data has been viewed without their consent they should ask their employer how this has been implemented. The employer would need to show evidence of a clear consent process, agreed and signed off by the driver, with a date and time of the declaration. Employers need to be careful if they are considering using the VDL service without obtaining an auditable consent given by the employee. Worse still if a disgruntled employee leaves a business and knows their licence was checked without their consent, they could cause serious problems for that employer.

“One final area of concern is printing the results of the VDL web page or using the PDF document that can be printed from the VDL system. Most people know you can simply alter a web page or PDF with a few clicks, so employers need to make sure they don’t use these printouts as the actual evidence – as these are not acceptable forms of proof. Only by logging in to the VDL service can you get the actual live up-to-date licence view or use one of the licence checking suppliers available via the ADLV.”

Driving Monitor will be reviewing the new systems available live on stage this week and giving a series of seminars at the ExCeL stadium in London (Safety & Health Expo in London on 16th, 17th & 18th June 2015). Click here for details.