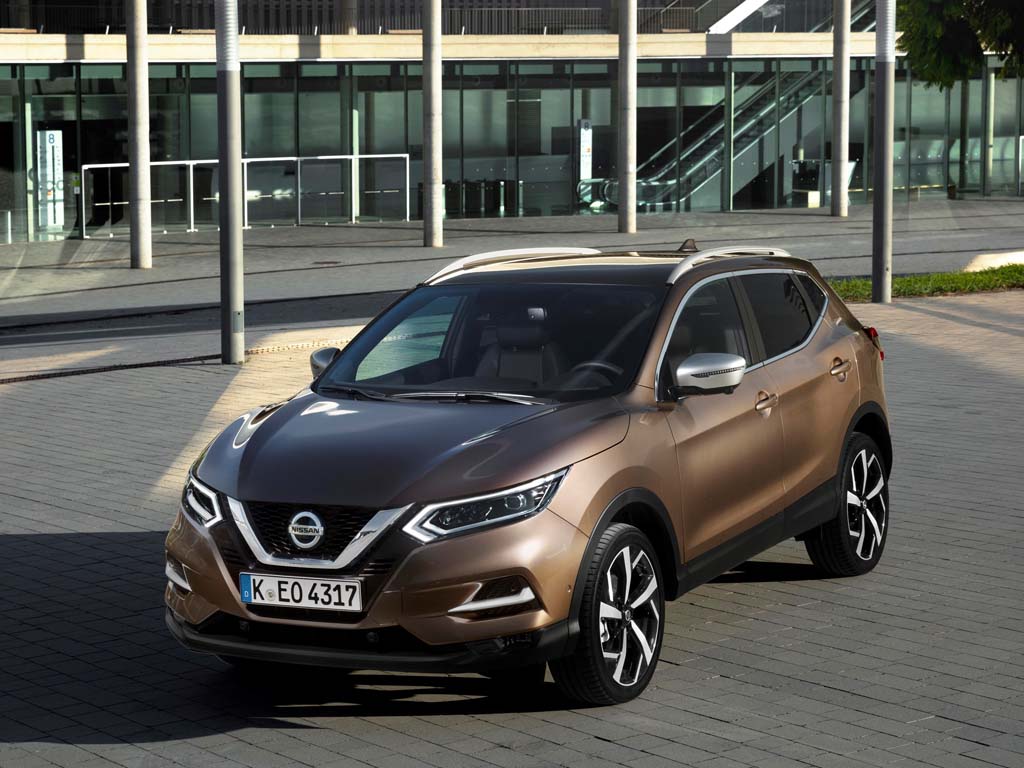 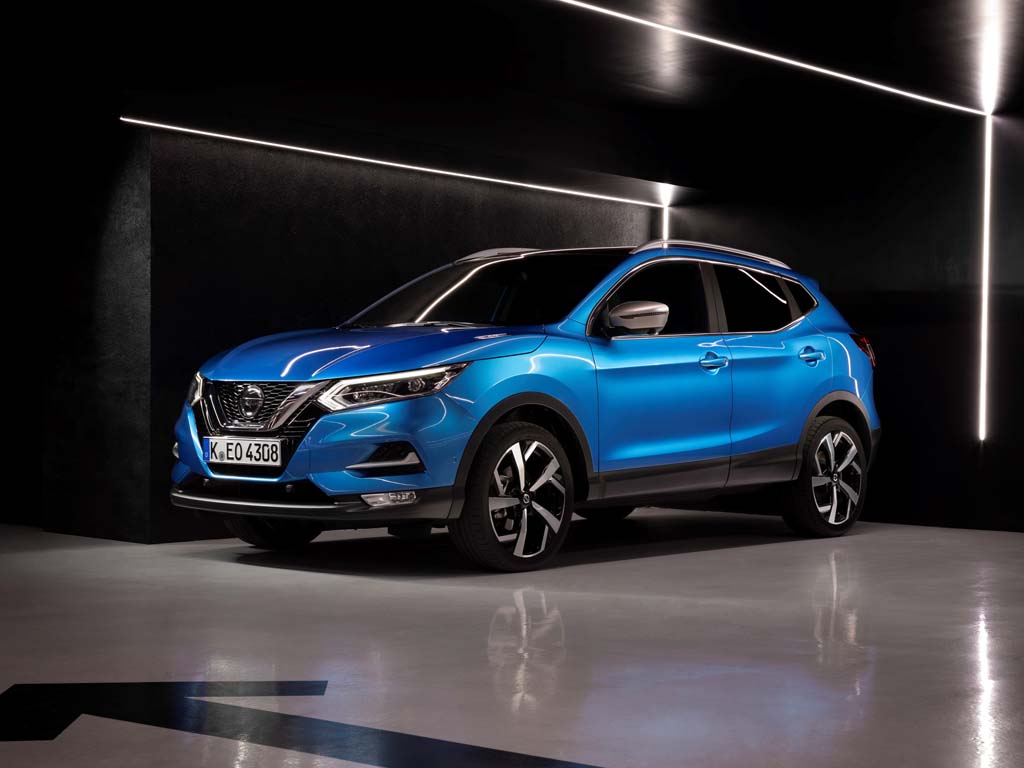 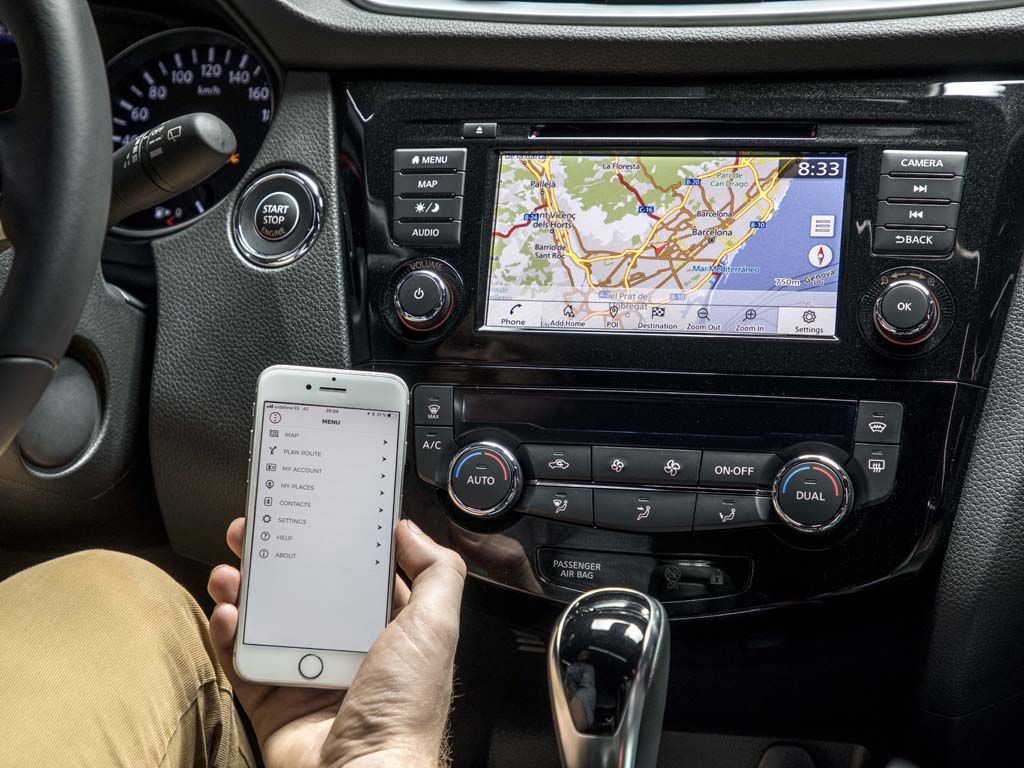 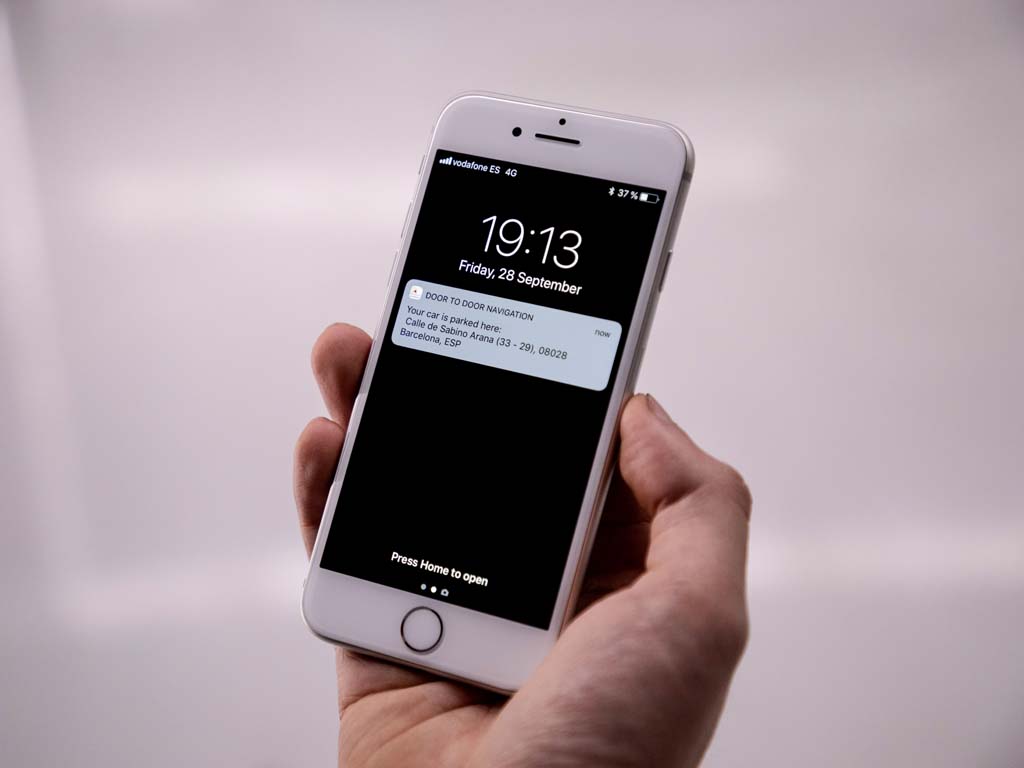 By 2022, Nissan believes the market will be split 25% electrified, 16% diesel and 59% petrol, while the company itself is aiming for the divide to include 45% EV. Petrol will, therefore, play an important role for Nissan moving forward.

It makes complete sense then to adorn the firm’s ever-popular C-SUV Qashqai petrol models with a new engine. The new 1.3-litre four-pot has been co-developed with Daimler and effectively replaces three previous engine options, including the 1.2-litre 113bhp manual and CVT, as well as the 1.6-litre 161bhp manual. Crucially, Nissan expects the new 1.3-litre to account for 50% of Qashqai sales.

The base 138bhp unit offers 25bhp more power and 37lb.ft more torque than the outgoing 1.2-litre, yet at 121g/km it emits 8g/km less CO2 and offers a small fuel economy improvement with a combined-cycle of 53.3mpg (on 17-inch wheels).

Despite being slightly down on power compared to the 1.6-litre, the 158bhp more than makes up for it with an additional 15lb.ft torque that helps keep CO2 13g/km lower at 121g/km. It’s the better option if you regularly need to lug large loads or tow a trailer, with a maximum towing capability of 1,500kg (200kg more than the 138bhp). Fleets will be interested to learn that servicing intervals have also been extended on both engine options from 12- to 18-thousand miles.

In addition to the new engines, and for the first time in a volume-produced Nissan, a seven-speed DCT (dual-clutch) transmission is available that promises a more linear power delivery and improved dynamism when compared to the outgoing CVT’s ‘disconnected’ feel. Interestingly, it also manages the same tow-weight as that of the manual.

On the road, both engines offer plenty of power, particularly in the mid-range, while the DCT offers slick and predictable gear-changes.

Inside the Qashqai, Nissan’s redesigned “NissanConnect” infotainment system offers users over-the-air (OTA) map and software updates and Apple CarPlay and Android Auto as standard (except on entry-level Visia). TomTom Premium Traffic updates for five years, new 3D maps and a customisable simplified operating system round out the changes. Last but not least, a complimentary smartphone app can be used to transfer pre-planned routes to the car and is aimed at helping door-to-door navigation.

The entry-level Visia starts from £19,595 representing, perhaps, the best value on offer, though the better-equipped Acenta Premium is worth the extra, starting from £22,155. Nissan expects the N-Connecta trim level to be its best seller, with prices from £23,595 for the 138bhp, or £25,095 for the 158bhp. At the time of writing, pricing for the DCT versions was not available, though we’d expect them to be around £1,000 more than the six-speed manual.

The verdict
An update without obvious compromise, the new 1.3-litre adds refinement to the already-impressive Qashqai and helps keep it at the top of its game.

Weaknesses
Despite updates, infotainment system still not that intuitive.

Previous: BT pledges to deploy EVs on fleet
Next: Motorway chargepoints should be saved for pure EVs, report finds