Drivers whose photocard licence or entitlement to drive expires between 1 February and 31 December 2020 have been given a further 11 months to drive by the DVLA. 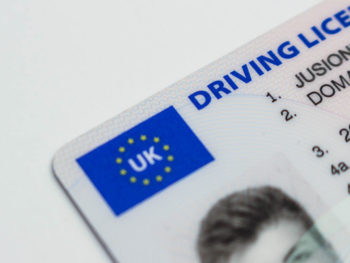 An initial seven-month extension, agreed with the EU and granted earlier this year, expired at the end of August but the latest move means that drivers now have until the end of this year.

The DVLA advised that drivers do not need to apply to renew their licence until they receive a reminder before their extension expires.

DVLA chief executive Julie Lennard said: “Being able to drive is a lifeline for millions of people and this further extension will ensure that in these continued uncertain times, drivers don’t need to worry about the admin or the associated costs with renewing their licences.

“The temporary extension is automatic, and drivers do not need to do anything. Drivers who have already applied to renew their photocard driving licence or entitlement to drive can usually carry on driving while we process their application providing they have not been told by their doctor or optician that they should not drive.”