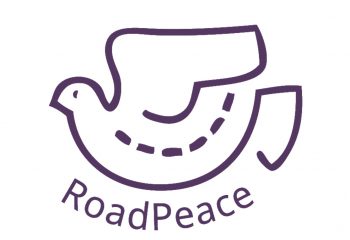 DriveTech will dedicate its fundraising initiatives and corporate donations to RoadPeace, with the aim to raise at least £5,000 over the next year

The driver training specialist will dedicate its fundraising initiatives and corporate donations to the national charity, with the aim to raise at least £5,000 over the next year.

Founded in 1992, RoadPeace has a vision for a world where road danger is not tolerated and where road crash victims receive justice and compassion. Its work, for and with victims, centres around providing help to cope with trauma, through emotional and peer support, campaigning for reform of the justice system and challenging society’s complacency towards risk on our roads.

DriveTech’s support for the charity will start by joining Det Chief Supt Andy Cox for part of his 200km challenge during UN Global Road Safety Week, taking place from 17-23 May. Cox, head of crime at Lincolnshire Police, is running the distance from Crystal Palace, London – the site of the first-ever UK road collision – to the RoadPeace Wood at the National Memorial Arboretum, in Staffordshire. His aim is to raise £25k for RoadPeace.

Two of the DriveTech team, head of marketing Colin Paterson and Des Morrison, director of police & public sector business, will join Cox for a day of his journey to help raise awareness of the challenge and bring in the donations.

Nick Simmons, CEO of RoadPeace, commented: “We rely on donations to be able to make a difference to those impacted by road collisions, so support of this kind from DriveTech will mean a lot to so many. I wish Colin and Des the best of luck when they join Andy Cox for part of his 200km challenge. It’s an incredible challenge that Andy’s undertaking, not only to raise money for our charity but further raise awareness of the issue of road safety.”