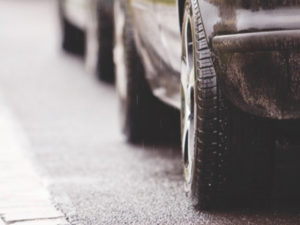 The figures come from analysis for the RAC Foundation of the official returns that councils make annually to the Department for Communities and Local Government, which show that in 2016-17, the 353 local authorities in England had a total income from parking operations of £1.6bn – up 6% year-on-year – compared to an outlay of £763m – up 2% year-on-year.

Once again the largest surpluses were seen in London with the 33 London boroughs making £379 million between them – 46% of the English total. However, a total of 46 (13%) councils reported negative numbers.

Steve Gooding, director of the RAC Foundation, said: “The upward path in profits is in part a reflection of the record number of cars and volume of traffic.

“The silver lining for drivers is that these surpluses must almost exclusively be ploughed back into transport and as any motorist will tell you there is no shortage of work to be done.”