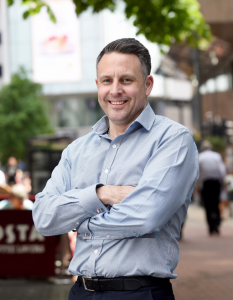 Pre-registration activity rose 46% for 16/16 plate volumes during June, according to cap hpi, which is warning of the possible effects on resale values.

The firm’s research covered 16/16 plate used vehicles advertised on digital platforms, with Philip Nothard, consumer and retail specialist, highlighting that pre-registered vehicles must be kept for 90 days before sale, so a spike in 16 / 16 plates at the end of June is indicative of activity at the end of March.

He added: “What will be instrumental to the effect on values is how well and how quickly those dealers who are holding high volumes can clear these vehicles. There may well be a knock-on effect to older cars as a consequence of the price points of nearly-new to compete with the strong new car offers available.”

Nothard said: “Aside from the late plate vehicles, the market seems to have stabilised through June and it is likely that there will continue to be demand for the three to five year old stock, with high quality and well specified examples performing well. That being said, historically we do tend to see some price erosion take place through July and there may be some easing of retail demand, due to the holiday period and some people may even contemplate how the leave outcome of the referendum will affect them.”

A total of 1,975,945 was sold in the first three months of the year, with prices underpinned by strong consumer demand.