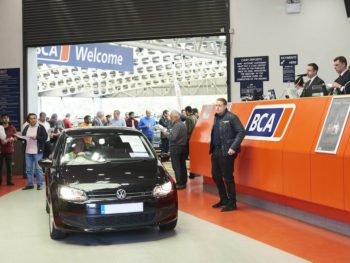 Stuart Pearson, COO BCA UK remarketing, said: “As predicted last month, the seasonal run of public holidays over the Easter period and into May has put pressure on the market at a time when supply is typically plentiful. As ever, our advice is for vendors to be disciplined around the remarketing process with enhanced preparation, accurate descriptions, comprehensive documentation and, most importantly, realistic reserve setting ensuring that buyers remain actively engaged.”

He added: “Buyers have been particularly cautious as we’ve seen values shifting on an almost weekly basis since the start of April. Based on the sustained increase in values over many months, some realignment is therefore not unexpected and isn’t unusual for this time of year.”