ALD Automotive’s global fleet of managed vehicles was up 9.8% at the end of September, said to be the result of sustained investments in technology. 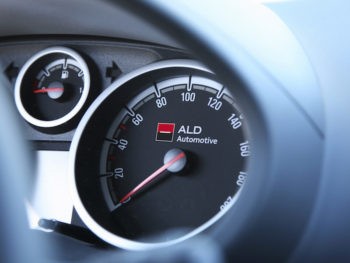 ALD’s global fleet of managed vehicles was up 9.8% at the end of September

ALD also highlighted a number of initiatives over Q3, including the launch of a private leasing scheme with French online bank Boursorama, and its signing of a partnership with connected car platform provider Vinli. It also issued the first-ever positive impact bond to finance electric and hybrid vehicles.

Commenting on the figures, ALD CEO Mike Masterson said: “In Q3 18, ALD continued to generate strong fleet growth across the regions in which we operate. We are convinced that our sustained investments in technology make the difference when we pitch for business with large corporates in the face of strong competition. Similarly, our business development with smaller companies and professionals via our extensive partnership network is underpinned by state-of-the-art digital tools, which also drive strong growth in the private lease segment. In parallel, through rigorous cost control and a continuous focus on efficiency gains, we ensure our business model retains its operating leverage, protecting the bottom line. Our achievements during the first nine months make us confident of ending the year in a position to be able to reward our shareholders with a dividend payment above last year’s.”