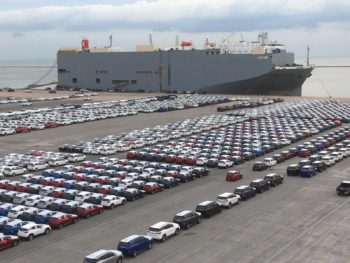 Latest figures from the European Automobile Manufacturers Association (ACEA) show that 1.2 million cars were registered last month. However, this follows the 23.5% fall seen in September 2018 following the introduction of the WLTP testing regime.